Game. Set. Match. by Jennifer Iacopelli is a new sports romance out this week! This NA contemporary from a debut author takes you inside the world of pro tennis, where love with a competitive edge is the name of the game.

Check out the synopsis of Game. Set. Match: 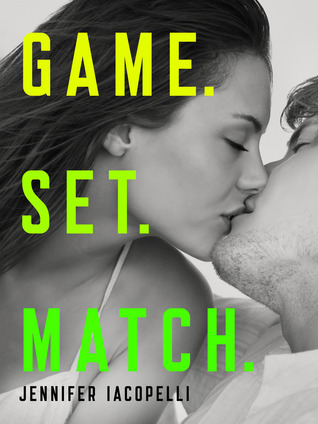 Nestled along the coastline of North Carolina, the Outer Banks Tennis Academy is the best elite tennis training facility in the world. Head Coach, Dominic Kingston has assembled some of the finest talent in the sport. From the game’s biggest stars to athletes scraping and clawing to achieve their dreams, OBX is full of ego, drama and romance. Only the strong survive in this pressure cooker of competition, on and off the court.

Who will rise? Who will fall?

Told from rotating points of view, GAME. SET. MATCH. is a ‘new adult’ novel about three girls with one goal: to be the best tennis player in the world.

I don’t play tennis. I tried to learn once as a kid and let’s just say the lessons didn’t take. Maybe that’s why I don’t follow the sport. Anyway- even though I know nothing about tennis, and I’m not really a sporty person either- I do enjoy a good sports romance. It’s a refreshing change of setting and I get to learn some new sports terminology, like Game Set Match.

Of course, the world of sports is no stranger to drama and lively competition and that’s entertaining to read about as well. Plus, the pro tennis life is pretty glamorous with international travel, endorsement deals, and love on and off the court.

GSM is set at the Outer Banks Tennis Academy in North Carolina. It’s a prestigious training ground for the best of the best in tennis. GSM follows 3 aspiring tennis stars: Penny, the pro with the bright future, Jasmine, the daughter of tennis royalty who wants it all now, and Indiana (Indy), the newcomer who could surprise them all.

In GSM we see all the hard work behind the scenes that goes into training for pro tennis. There’s competition not only in the competitive matches, but also for the spots to compete in the first place. The veterans at the OBX aren’t too thrilled with the new kid Indy. Since we follow girls in three different levels at the academy we get to see all sides of the story. 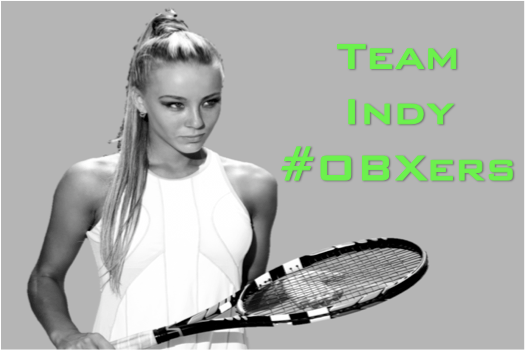 All the three girls have their ups and downs and personality quirks. At times each of them got under my skin, but particularly the resident mean girl Jasmine. The one that was the easiest to relate to was Indy, the new girl. She’s coming into the tennis academy fresh, just like the reader. And I think she was the most three dimensional of the trio. Even though there were three different girls to keep track of, the author differentiated them enough to follow along, no sweat.

Each girl has some boy trouble that distracts from the game. All three guys were pleasant enough but appropriately were not the focus of the book. The story is more focused on the girls themselves and their personal development. I did find the tennis scenes and team interactions more compelling personally. And if you’re wondering, even though GSM definitely fits the NA category, the love scenes are not explicit.

Jennifer Iacopelli wrote an entertaining story. The tennis scenes seemed well researched and the terminology accurate as far as I could tell. I read the book quickly and it was a fun read overall. There is not any big cliffhanger at the end of the book, though there is the set up for future stories at the tennis academy. If you like tennis or sports romances I think you’ll find a lot to offer in GSM, though don’t get too scared off by the sports aspect. If I can follow along, so can you! 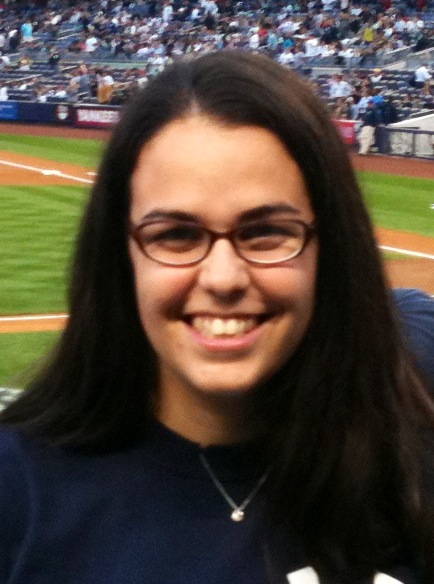 Jennifer Iacopelli was born in New York and has no plans to leave…ever. Growing up, she read everything she could get her hands on, but her favorite authors were Laura Ingalls Wilder, L.M. Montgomery and Frances Hodgson Burnett all of whom wrote about kick-ass girls before it was cool for girls to be kick-ass. She got a Bachelor’s degree in Adolescence Education and English Literature quickly followed up by a Master’s in Library Science, which lets her frolic all day with her books and computers, leaving plenty of time in the evenings to write and yell at the Yankees, Giants and her favorite tennis players through the TV.

Giveaway! Enter the rafflecopter giveaway for a chance to win some awesome prizes like an e-reader or gift card, and OBX swag!

Thanks to Jennifer Iacopelli and Coliloquy for hosting the blog tour and providing a review copy of Game. Set. Match. Click the banner to follow along with the tour!