I’m excited to welcome author Shelly Crane to the blog today! Her latest book release is Smash Into You, a New Adult book with a male POV that’s on sale now. I’ll tell you a little about the book, and we’ll get to know the author with a fun guest post. 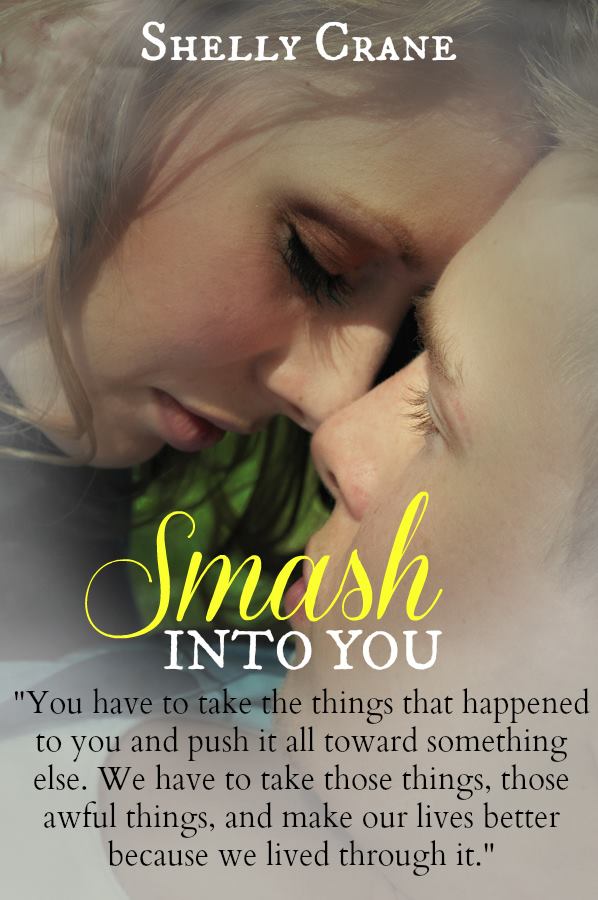 About Smash Into You: 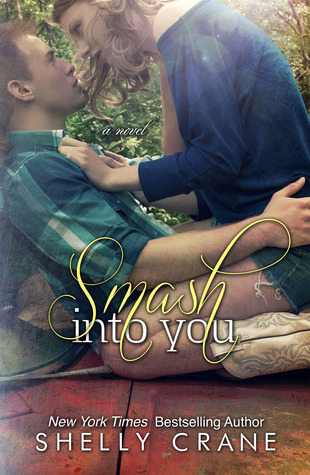 Jude has spent the whole twenty one years of his life running. From what, he wasn’t quite sure. His mother tried to keep him safe; a low profile, a constant move on the horizon, a week’s pay always stashed away. She tried to instill in him that he was special somehow, though would never elaborate. He never felt different. He was so completely normal and vanilla that he wondered if it had all been in her head. But then she was murdered and all he saw was a running silhouette of a man as his mother said three final words to him. Three words that changed his whole being.

Now he’s semi-settled into a big town. The college is huge and easy to blend into. It’s been three months since he had to move because ‘Biloxi’, as he calls the man who killed his mother, found him once more.

Then Marley, an eighteen year old girl who is as infuriating as she is blissfully ignorant of her gorgeousness, smashes into his car with hers. Then smashes into his life as he realizes that whatever it is he has that Biloxi wants, she has it, too. And now, they’re after them both.

Please welcome author Shelly Crane who has a top ten list for us! 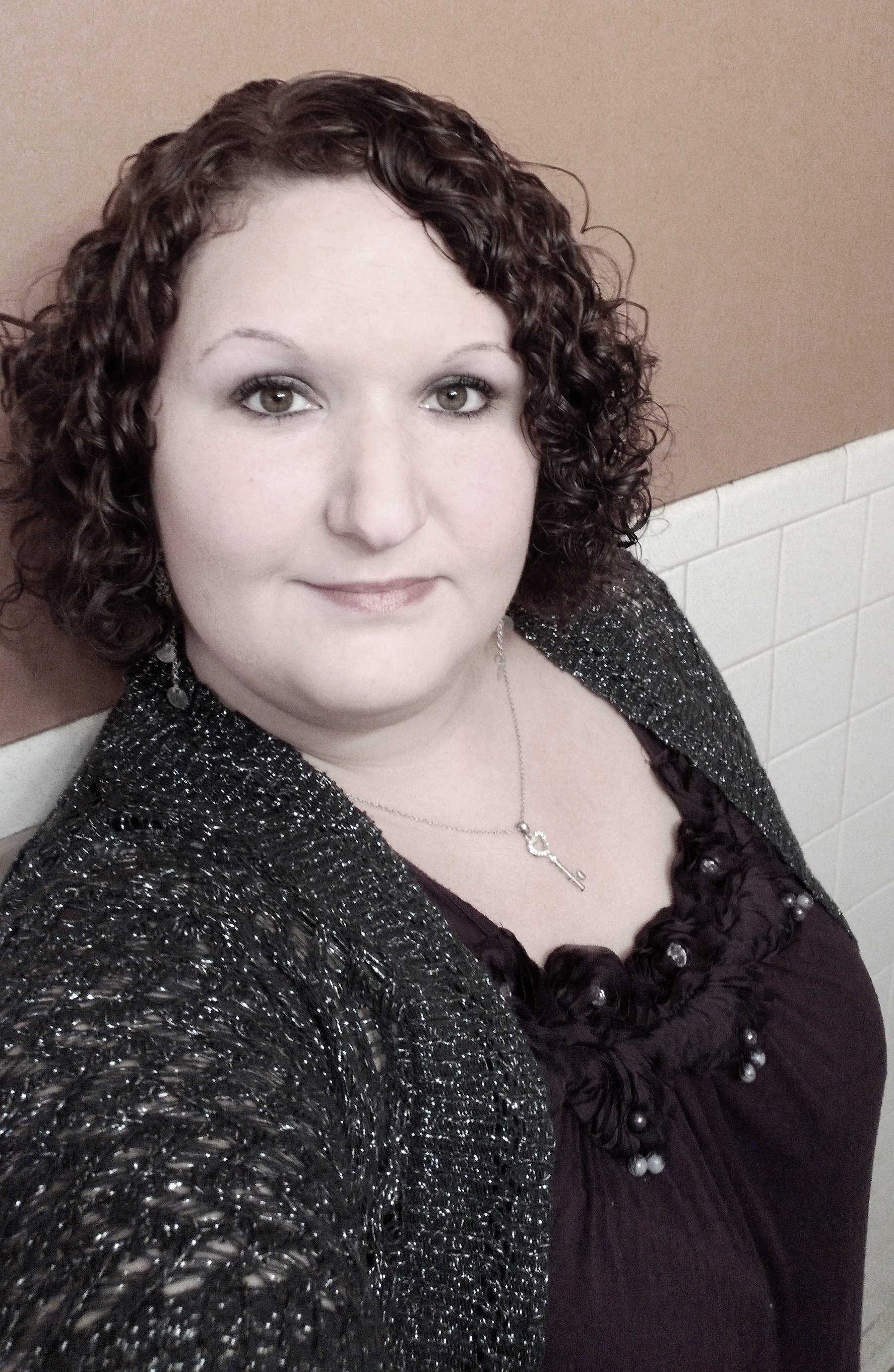 2. I could watch House Hunters and renovation shows all. Day. Long. I’m obsessed.

4. My absolute favorite place to be is the beach.

5. I went to twelve schools. And no, we weren’t in the military.

6. My uber favorite band right now is Imagine Dragons. But my all-time favorite is Snow Patrol.

7. I love mushy, gushy, ooey-gooey books. If I can find real YA books that focus on the love story, I’m hooked!

9. My two boys are hilarious and lots of times give me book ideas without even realizing.

10. I’m a very quiet person, which usually surprises people bc I’m not really that way online.

Thanks, Shelly! You have great taste in music and books! Thanks for telling us a little about yourself.

Enter the Rafflecopter giveaway for your chance to win an e-book of Smash Into You!

4 thoughts on “Blog Tour: Smash Into You by Shelly Crane”