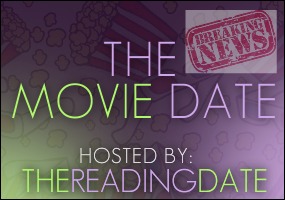 It seems like there’s something happening in the world of Book-to-Movie news everyday! Here’s what’s happening this week:

The Hunger Games: Mockingjay Part 1 team has been sharing some Capitol propaganda clips with us. These teasers give us a chilling glimpse of President Snow with his captors. The first film showed Snow with Peeta, and this new film adds Johanna Mason to the mix. I love the District 13 break-in at the end. I think we need to see Katniss make an appearance next time! It’s not a full film trailer, but it will do for now:

Mockingjay part 1 is directed by Francis Lawrence and comes to you from Lionsgate. Look for it to hit theaters November 21st. So far away, but at least there’s plenty of time to reread the trilogy, and watch the first two films, right?

There are some cool Panem district heroes’ propaganda posters out now too:

The Gone Girl movie has some new promo material, including a new teaser poster, and an awesome new trailer. I have been relistening to the audio to get ready for this one, but I hear the filmmakers are cooking up a new ending. This trailer sure makes Ben Affleck’s Nick look guilty, but Neil Patrick Harris’s Desi is also looking very shady here:

Gone Girl is directed by David Fincher and comes to you from 20th Century Fox. Look for it to hit theaters October 3rd.

The Giver has been “giving” us all kinds of goodies lately, with a new poster, stills, trailer, and movie tie-in books. And now there’s a music video tie-in. Check out new movie footage from THE GIVER, in OneRepublic’s “Ordinary Human” music video:

The Giver is directed by Phillip Noyce and comes to you from The Weinstein Company. Look for it to hit theaters August 15th. 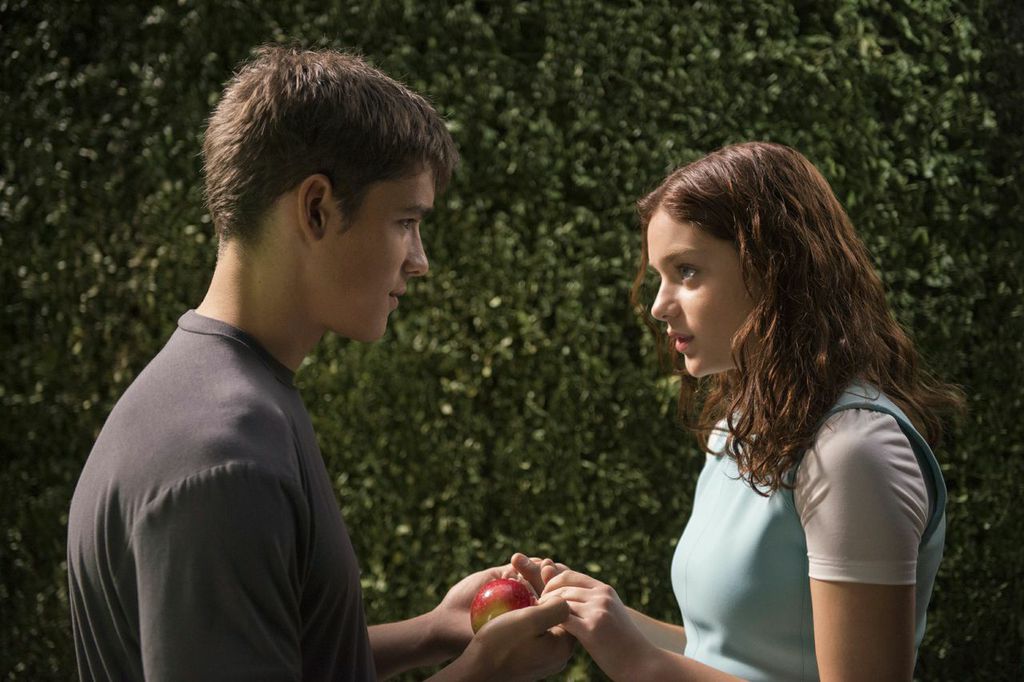 And have you checked out the new poster?

Movie Date News will probably be a weekly thing considering all the book adaptations in the works. And hopefully some of these films will make an appearance at Comic-Con- just a couple weeks away!