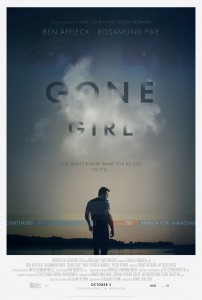 #GoneGirl is one of my most-anticipated book adaptations to see on the big screen this fall. I read the book 2 years ago and said “The plot is pretty dark and twisted and I had a hard time putting it down and read it at every opportunity.” In David Fincher’s hands I’m optimistic that the film will do the book justice. I’m so excited that opening night is just over a week away!

Haven’t read the book yet? Then this book giveaway is for you! Read on to find out more about the #GoneGirl movie & find out how to win a copy of Gillian Flynn’s book so you can compare notes.

GONE GIRL – In Theaters October 3. About the Film:

Directed by David Fincher and based upon the global bestseller by Gillian Flynn – unearths the secrets at the heart of a modern marriage. On the occasion of his fifth wedding anniversary, Nick Dunne (Ben Affleck) reports that his beautiful wife, Amy (Rosamund Pike), has gone missing. Under pressure from the police and a growing media frenzy, Nick’s portrait of a blissful union begins to crumble. Soon his lies, deceits and strange behavior have everyone asking the same dark question: Did Nick Dunne kill his wife?

Check out the trailer:

Catch the thriller everyone will be talking about this fall – see it October 3rd! 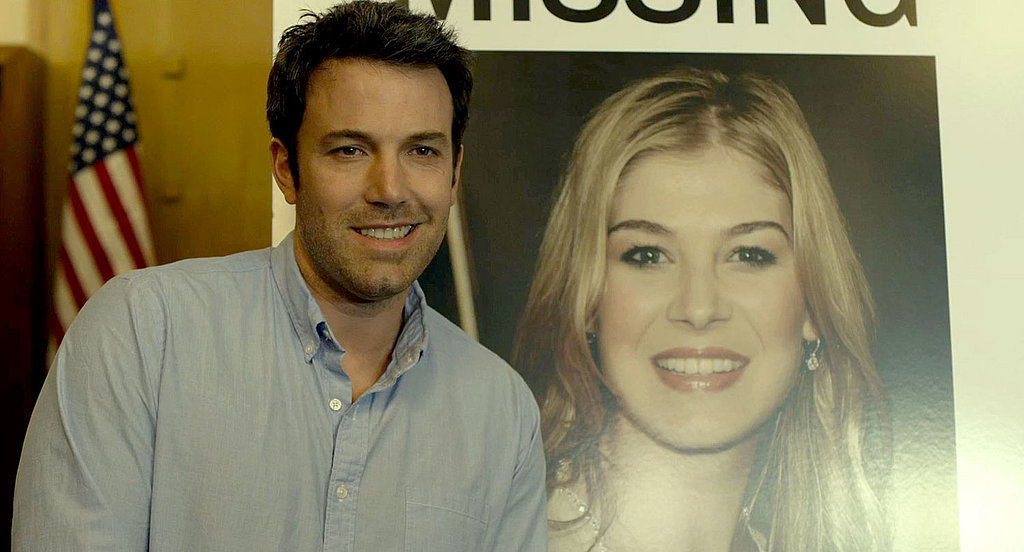 #GoneGirl Giveaway! Two winners will receive a copy of the movie tie-in edition of Gillian Flynn’s Gone Girl, courtesy of 20th Century Fox. Giveaway open to entrants in the US, age 18 and up. Void where prohibited by law. To enter, please fill out the Rafflecopter giveaway form.  Giveaway ends October 1. Good luck!