You may know Jennifer Donnelly from her historical fiction books A Northern Light and Revolution (love!) but she’s now making a splash in the fantasy world…with mermaids! This spring saw the release of Donnelly’s Deep Blue; book one of the Waterfire Saga. The follow up, Rogue Wave, hits shelves in January. Read on to find out how to win a copy of Deep Blue and some beautiful Waterfire Saga inspired nail polish.

About ROGUE WAVE (on sale January 6) 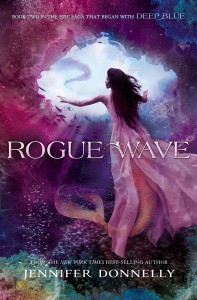 In this exciting sequel to DEEP BLUE, the mermaids are on an exceedingly important and dangerous quest. Their journey is testing their skills and their friendships, forcing them to grow and take on new challenges, and will alter their lives forever.

Serafina, Neela, Ling, Ava, Becca, and Astrid, six mermaids from realms scattered throughout the seas and freshwaters, were summoned by the leader of the river witches to learn an incredible truth: the mermaids are direct descendants of the Six Who Ruled–powerful mages who once governed the lost empire of Atlantis. The ancient evil that destroyed Atlantis is stirring again, and only the mermaids can defeat it. To do so, they need to find magical talismans that belonged to the Six.

Serafina believes her talisman was buried with an old shipwreck. While researching its location, she is almost discovered by a death rider patrol led by someone familiar. . . . The pain of seeing him turned traitor is devastating.

Neela travels to Matali to warn her parents of the grave threat facing their world.  But they find her story outlandish; a sign that she needs to be confined to her chamber for rest and recovery. She escapes and travels to Kandina, where her talisman is in the possession of fearsome razormouth dragons.

As they hunt for their talismans, both Serafina and Neela find reserves of courage and cunning they didn’t know they possessed. They face down danger and death, only to endure a game-changing betrayal, as shocking as a rogue wave. 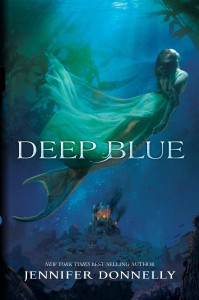 Deep in the ocean, in a world not so different from our own, live the merpeople. Their communities are spread throughout the oceans, seas, and freshwaters all over the globe.

When Serafina, a mermaid of the Mediterranean Sea, awakens on the morning of her betrothal, her biggest worry should be winning the love of handsome Prince Mahdi. And yet Sera finds herself haunted by strange dreams that foretell the return of an ancient evil. Her dark premonitions are confirmed when an assassin’s arrow poisons Sera’s mother. Now, Serafina must embark on a quest to find the assassin’s master and prevent a war between the Mer nations.

Led only by her shadowy dreams, Sera searches for five other mermaid heroines who are scattered across the six seas. Together, they will form an unbreakable bond of sisterhood and uncover a conspiracy that threatens their world’s very existence. 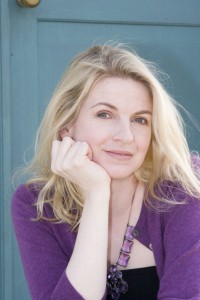 Jennifer Donnelly is an award-winning author of both adult and young adult books, including Deep Blue, the first book in the Waterfire Saga. For adults she has written a trilogy of best-selling books that includes The Tea Rose, The Winter Rose, and The Wild Rose. Her first young adult novel, A Northern Light, received many accolades, among them the Los Angeles Times Book Prize, a Carnegie Medal in the UK, and a Michael L. Printz Honor. Her second young adult novel, Revolution, was named a Best Book of 2010 by Kirkus Reviews and School Library Journal, and the audiobook received a 2011 American Library Association Odyssey Honor. She lives in New York’s Hudson Valley.

Which Mermaid Are You? Take the quiz! 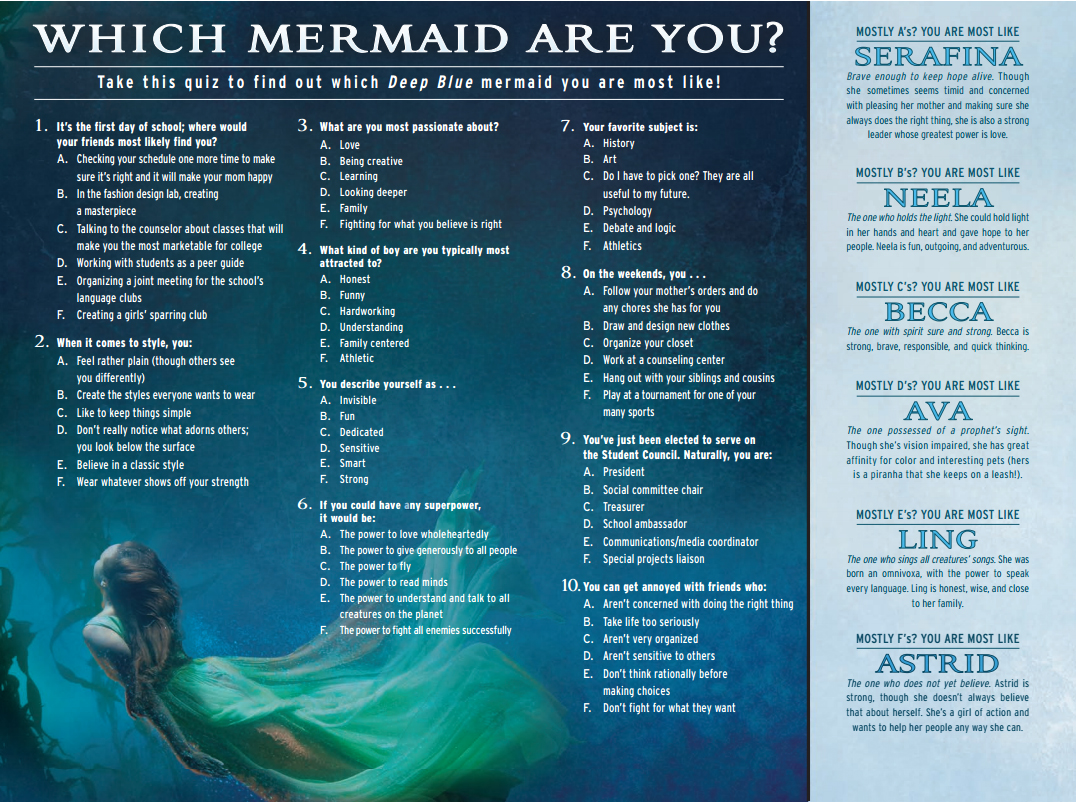 Catch up on DEEP BLUE and prepare for your holiday parties with the Principessa colors! 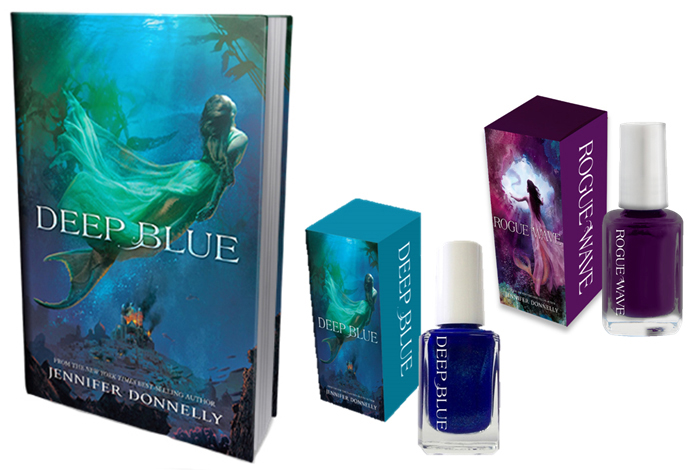 To enter, please fill out the Rafflecopter: