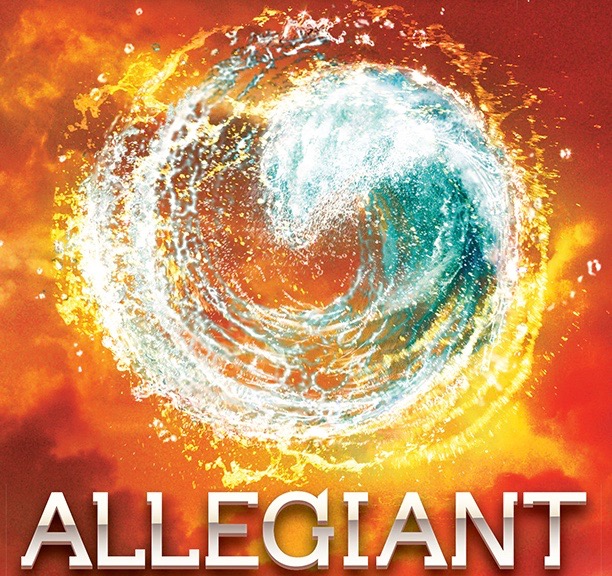 Do you have Mockingjay fever? We are just a week away from the premiere of the final Hunger Games movie! But though that series is coming to an end we still have two more Divergent series movies to look forward to. Plus, the Allegiant Collector’s Edition book just came out this fall, with all sorts of bonus features to tide you over before the movie. Initiates, read on to find out how you can win a signed copy! But first, the Allegiant official movie trailer was just released today- check it out below. Allegiant hits theaters on March 18, 2016. 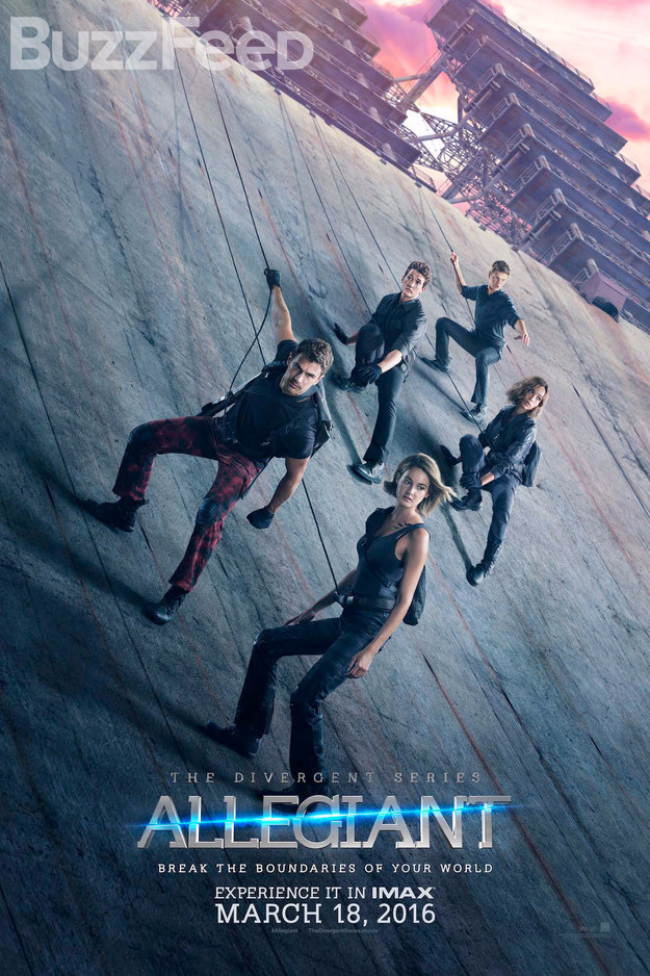 The stunning conclusion to the #1 New York Times bestselling Divergent series is now available in a beautifully designed collector’s edition. This gorgeous package features 48 pages of bonus content, including:

The Allegiant Collector’s Edition is perfect for established fans who want to expand their Divergent library as well as fans of the feature films starring Shailene Woodley, Theo James, and Kate Winslet. The third book in Veronica Roth’s worldwide bestselling Divergent trilogy, Allegiant reveals the secrets of the dystopian world that captivated millions of readers in Divergent and Insurgent. 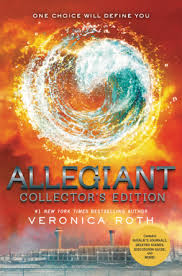 The faction-based society that Tris Prior once believed in is shattered—fractured by violence and power struggles and scarred by loss and betrayal. So when offered a chance to explore the world past the limits she’s known, Tris is ready. Perhaps beyond the fence, she and Tobias will find a simple new life together, free from complicated lies, tangled loyalties, and painful memories.

But Tris’s new reality is even more alarming than the one she left behind. Old discoveries are quickly rendered meaningless. Explosive new truths change the hearts of those she loves. And once again, Tris must battle to comprehend the complexities of human nature—and of herself—while facing impossible choices about courage, allegiance, sacrifice, and love.

Told from a riveting dual perspective, Allegiant, by #1 New York Times best-selling author Veronica Roth, brings the Divergent series to a powerful conclusion while revealing the secrets of the dystopian world that has captivated millions of readers in Divergent and Insurgent.

One (1) winner receives a signed hardcover of the Allegiant Collector’s Edition, courtesy of HarperCollins Epic Reads. Giveaway is open to US entrants age 13 and up. Good luck!

Are you excited to check out Allegiant? What do you think about the trailer?

This is Where I Leave You Audiobook Review
The Next by Stephanie Gangi: Top 5 Revenge Stories and Giveaway
Comic-Con recap Wednesday – Thursday & swag giveaway
Baby Doll by Hollie Overton | Twinspiration and Giveaway
Fave Reads of 2014 Giveaway