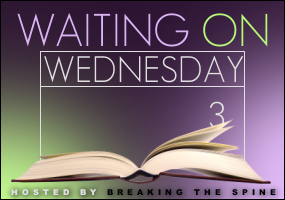 I’m highlighting a couple of cooking-themed YA books this week. Maybe I was hungry when I was searching for books to feature, or maybe there is a new food-centered book trend! Hoping to find some great recipes within the pages of these titles: 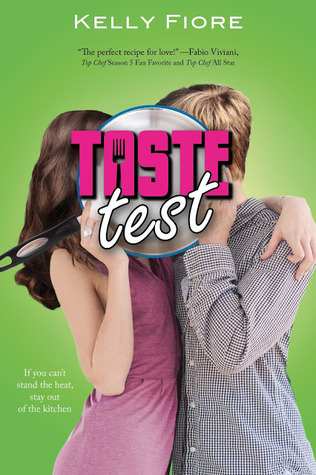 Love is heating up in this Top Chef-inspired teen romance
Nora Henderson has been basting baby back ribs for as long as she could reach the counter of her dad’s famous barbecue joint. When she’s accepted to Taste Test, a teen reality cooking competition, Nora can’t wait to leave her humble hometown behind. On set, run-ins with the maddeningly handsome and talented son of a famous chef, Christian Van Lorten, make Nora wonder if it’s him or the win she really wants, but as she and Christian emerge as front-runners for the final prize, Nora can’t ignore the mysterious accidents plaguing the kitchen arena. Someone is conducting eliminations of their own, and if Nora doesn’t stop them, she could be next to get chopped for good. With romance and intrigue as delectable as the winning recipes included in the story, this debut novel will be devoured by all.

OK- not only is Taste Test about a teen reality cooking competition, it has a blurb from Top Chef’s Fabio on the cover! I like cooking shows and don’t see why the concept wouldn’t translate well to books. Hope it’s as cute as it sounds. 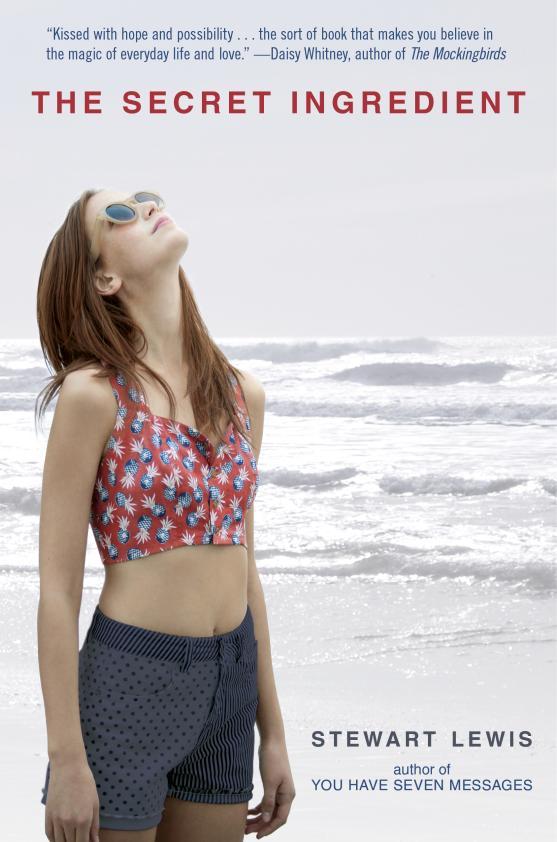 The Secret Ingredient by Stewart Lewis

Sixteen-year-old Olivia loves living in Silverlake, Los Angeles, with her dads, Bell and Enrique, and her brother, Jeremy. But when Olivia discovers that Bell’s restaurant, FOOD, is in trouble, she applies for a job at a casting agency. The day of her interview, Olivia meets a psychic in an elevator who tells her that this summer will be pivotal. Soon after, Olivia stumbles upon a vintage cookbook with handwritten notes in the margins and starts to date a gorgeous boy named Theo. As Olivia reads the notes in the cookbook and cooks the recipes, she forms a kinship with the previous owner and becomes increasingly aware of the emptiness she feels without a mother. When Olivia discovers her birthmother’s name and address, there’s nothing to stop Olivia from meeting her. But sometimes the things we search for are the things we’ve always known.

This book has a lot of things going for it, from the LA setting, interesting cast of characters, the vintage cookbook, and the self-discovery / missing mother angle. Plus, Daisy Whitney’s blurb makes it sound really lovely.

What are your book finds this week?

15 thoughts on “Waiting On: Taste Test and The Secret Ingredient”