I just love YA spy novels like Also Known As and Heist Society, and there’s a new spy thriller on the block that promises to be just as fun.  Read on to find out more about Two Lies and a Spy by Kat Carlton and how to snag your own copy. 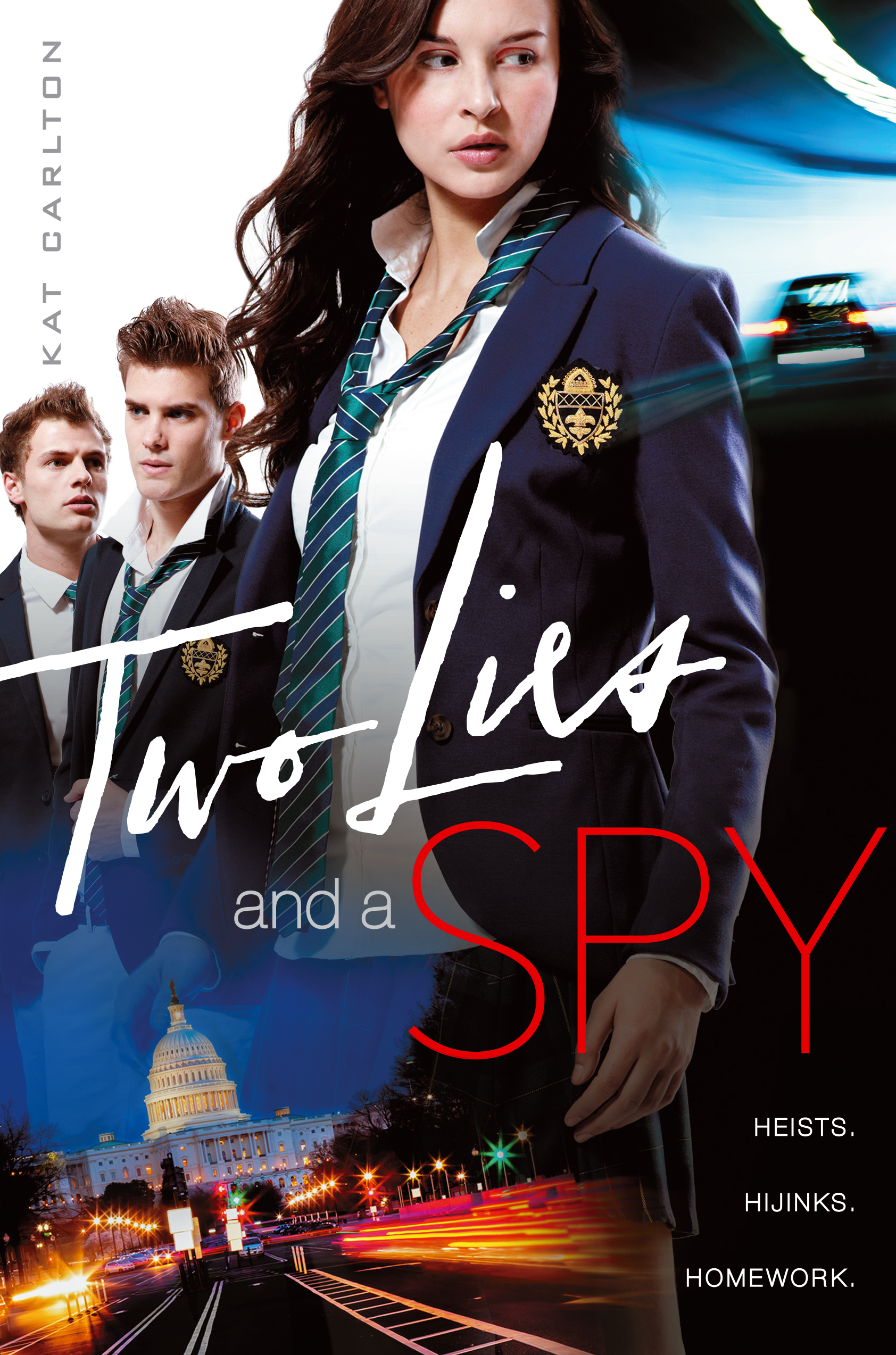 About Two Lies and a Spy:

When sixteen-year-old Kari’s dad sends her an unexpected text, she and her brother immediately go into hiding. Because when your parents are superspies and your dad declares a Code Black, it can only mean something bad. Very bad.

Kari soon discovers that her parents have been disavowed and declared traitors, and she’s determined to clear their names. Breaking into the Agency seems like a reasonable plan, especially with the help of a team that includes her longtime crush, Luke, as well as her two best friends—an expert hacker with attitude and a master martial artist—and Luke’s popular, vindictive twin sister. Oh, and a new guy, who’s as cute as he is complicated…

Doesn’t that sound like a blast? Two Lies and a Spy is on sale now. Find out more at the Official Book Site. 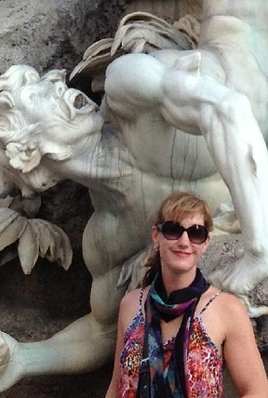 Kat Carlton is the alias for a covert creative operative who’s content to kick ass from behind her laptop, since she can barely spell the word ‘karate’ and has the street smarts of an eggplant. As for hacking? Kat is a shameless expert at hacking into anything that contains chocolate.

Under her various aliases, Kat is a multi-published, award-winning and occasionally best-selling author who has written for many of the big New York publishing houses such as HarperCollins, Penguin-Putnam, Harlequin and Simon & Schuster. TWO LIES AND A SPY is her first young adult novel.

Two (2) winners receive:
A copy of Two Lies and a Spy

And the winners are: Alice and Ashley. Congrats!

Love Letters to the Dead by Ava Dellaira
One Size Doesn’t Fit All: 45 Pounds by K.A. Barson Book Review
Ten Sweet Deals for your Kindle
The Good Luck of Right Now by Matthew Quick Audiobook Review
In My Mailbox (53)

One thought on “Giveaway: Two Lies and a Spy by Kat Carlton”