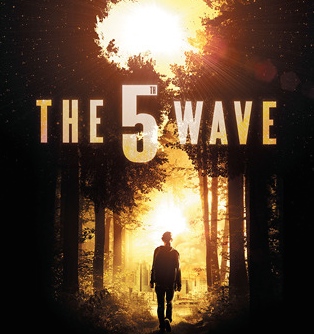 Rick Yancey’s YA book THE 5TH WAVE is one step closer to becoming a movie! Casting announcements were made today for some key roles.

In The 5th Wave, civilization as we know it has been wiped out by alien invaders in four devastating waves. I’m a casual sci-fi fan, but even I caught 5th Wave fever when I read it last spring. I compared the book to a summer popcorn movie then and hopefully that will soon be a reality.

Today the actors playing Evan Walker and Ben Parish (aka Zombie) were announced. Let’s check out the cast:

Chloë Grace Moretz has already been announced as the lead, Cassie: 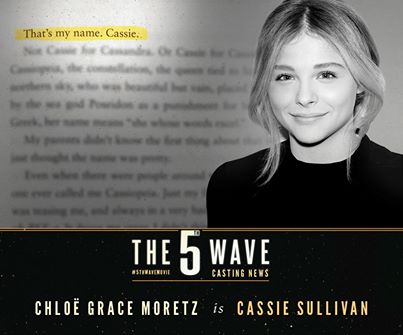 Chloë Grace Moretz’s career is on fire and she’s landed plum roles in other book adaptations like this fall’s If I Stay and Dark Places. 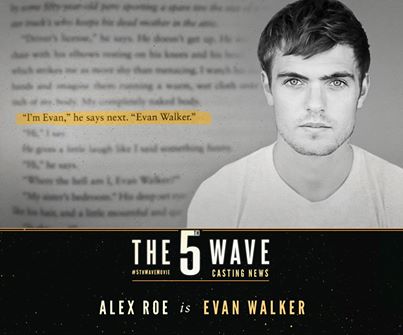 Alex Roe appeared in several British TV series and is also known for a German Horror film called The Calling.

And Nick Robinson rounds out the cast as Ben Parish (Zombie) 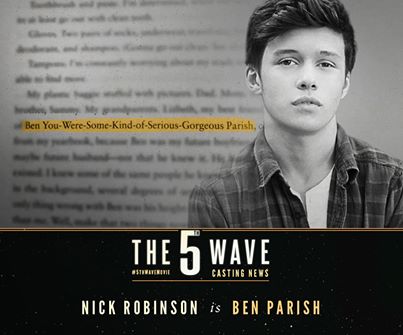 Nick Robinson will soon be seen in Jurassic World and is also known for The Kings of Summer and Melissa & Joey.

For the latest 5th Wave news follow along on social media:

Will you be queuing up to see The 5th Wave? What do you think of the cast so far?

None of the Above by I.W. Gregorio Guest Post and Giveaway
Mailbox Monday #68

One thought on “YA Movie News: The 5th Wave Casting Announcement”