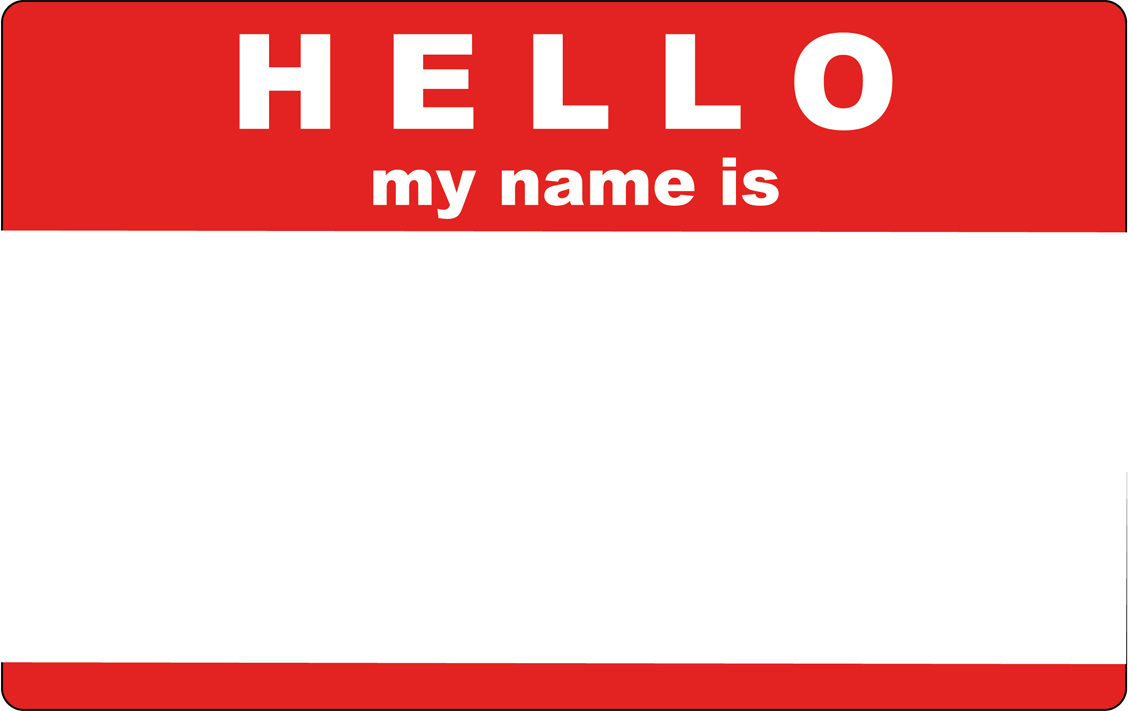 1. Primrose Everdeen, Finnick Odair, Beetee, and everyone ever in The Hunger Games trilogy by Suzanne Collins – I bow down to your character naming skills, Suzanne Collins!

2. Deuce, Fade, and Stalker in The Razorland trilogy by Ann Aguirre  – I do like unusual character names, but these were a little distracting

3. Renesmee in Breaking Dawn by Stephenie Meyer – Perhaps one of the most controversial names/characters in YA ever?

4. Cath, Wren, Simon Snow, Levi, etc. in Fangirl by Rainbow Rowell – And bonus points to the author for her own wonderfully unique name! So interesting to have twins named Cath (er) and Wren to split the name Catherine.

5. Anthem Fleet in The Brokenhearted by Amelia Kahaney – I haven’t read this one yet, but seeing the name in the synopsis stuck with me. And the book is described as The Dark Knight meets Cinder. I’m so curious about this book.

6. Augustus and Hazel in The Fault in Our Stars by John Green – I wonder how many baby Gus and Hazel Grace’s there are out there. Love these old fashioned names.

7. Roux in Also Known As by Robin Benway – Such a great name that is so well suited to this wealthy, larger than life BFF character.

8. Tris and Four in The Divergent trilogy by Veronica Roth – I think these names are cool and fit the characters perfectly, but I basically have Allegiant fever and had to give the pair a shout-out.

9. Celaena, Chaol, and Dorian in the Throne of Glass series by Sarah J. Maas – I read the author came up with Celaena (Sell-lay-nah) as a twist on Celaeno from The Last Unicorn.

What names stand out to you? Do you like unusual character names or do you find them distracting?

Ugly Love Audiobook Review
In My Mailbox (54)
Forgotten by Cat Patrick: Audiobook Review
Waiting on Wednesday: When You Were Here by Daisy Whitney
Blog Tour: Deeper by Robin York Book Review and Giveaway