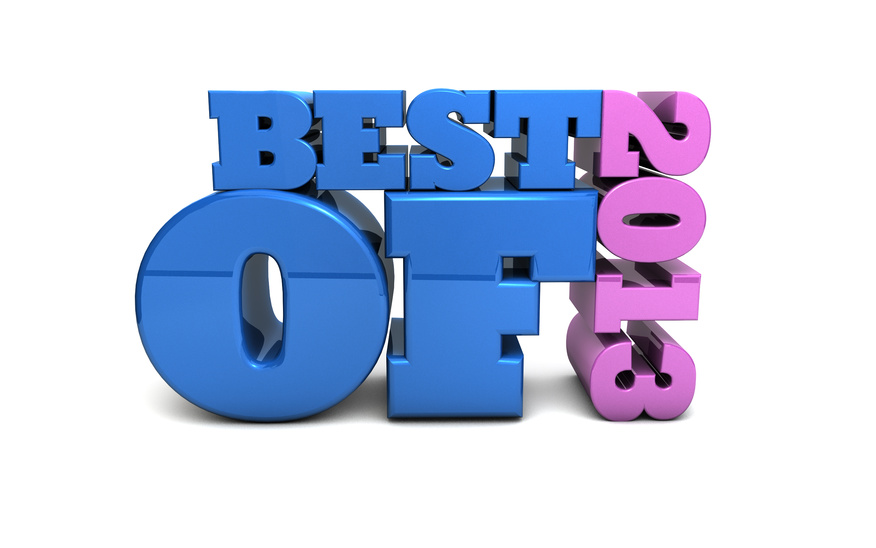 I read more books than I ever have in 2013! Part of that increase is due to reading for a committee, but I also greatly increased my audiobook listening. I’ve gone from being a casual listener (re-reads only), to a fan (following favorite narrators) to a convert (listening is now my preferred reading method.) I wouldn’t get nearly as much reading done if it wasn’t for audiobooks, and of the roughly 175 books I’ve read this year, about 75 of them were audiobooks. I’m kicking off my Best Of lists with my favorite listens of 2013!

Out of the Easy by Ruta Sepetys – Performed by Lauren Fortgang

The Book Thief by Markus Zusak – Performed by Allan Corduner

If You Find Me by Emily Murdoch – Performed by Tai Sammons

Two Boys Kissing by David Levithan – Performed by the author

The Clockwork Princess by Cassandra Clare – Performed by Daniel Sharman

The Fiery Heart by Richelle Mead – Performed by Emily Shaffer

Dare You To by Katie McGarry – Performed by Brittany Pressley, Christopher Gebauer

Down London Road by Samantha Young – Performed by Elle Newlands

The Interestings by Meg Wolitzer – Performed by Jen Tullock

So, those are my audiobook favorites – what are yours? Check back on January 1st for the Best of 2013 Audiobook Blog Hop, where bloggers pick their top 3 favorite audiobooks, and you’ll get the chance to enter some awesome giveaways.