Today, we’re celebrating the release of The Liberator by Victoria Scott, Relic by Renee Collins, Everlast by Andria Buchanan, Ward Against Darkness by Melanie Card, and Origin by Jennifer L. Armentrout.

My copy of Origin is on the way and I’m pretty excited to check out The Liberator too. So many good releases today! Here’s whats landing from Entangled Teen:

The Liberator by Victoria Scott 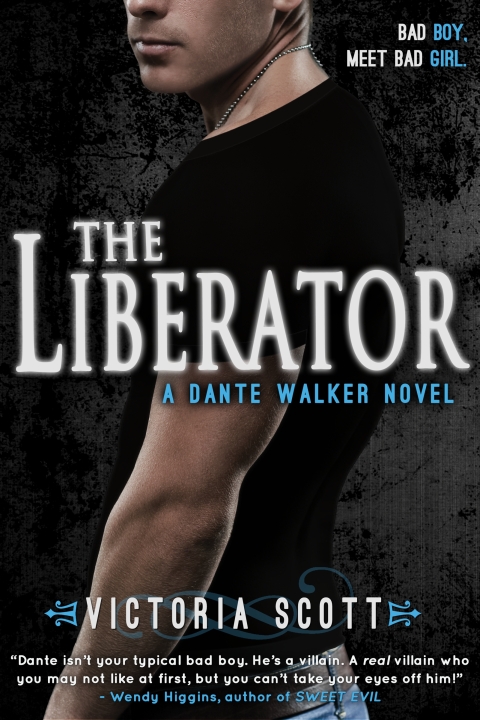 Dante has a shiny new cuff wrapped around his ankle, and he doesn’t like that mess one bit. His new accessory comes straight from Big Guy himself and marks the former demon as a liberator. Despite his gritty past and bad boy ways, Dante Walker has been granted a second chance.

When Dante is given his first mission as a liberator to save the soul of seventeen-year-old Aspen, he knows he’s got this. But Aspen reminds him of the rebellious life he used to live and is making it difficult to resist sinful temptations. Though Dante is committed to living clean for his girlfriend Charlie, this dude’s been a playboy for far too long…and old demons die hard.

With Charlie becoming the girl she was never able to be pre-makeover and Aspen showing him how delicious it feels to embrace his inner beast, Dante will have to go somewhere he never thought he’d return to in order to accomplish the impossible: save the girl he’s been assigned to, and keep the girl he loves. 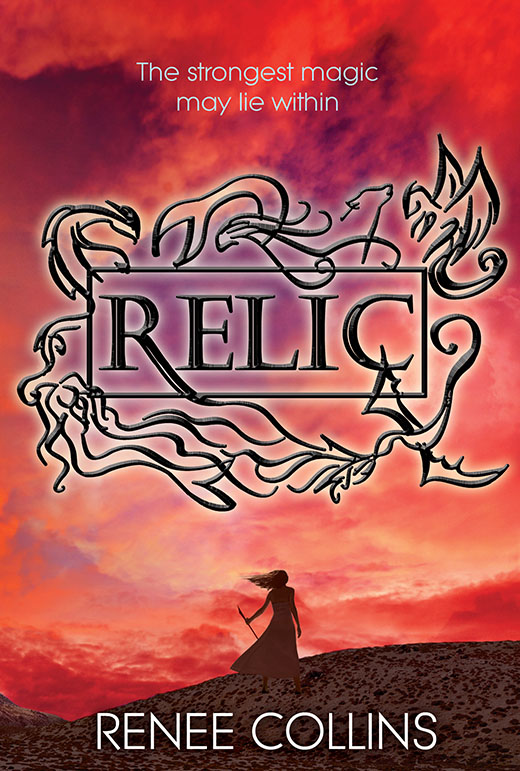 After a raging fire consumes her town and kills her parents, Maggie Davis is on her own to protect her younger sister and survive best she can in the Colorado town of Burning Mesa. In Maggie’s world, the bones of long-extinct magical creatures such as dragons and sirens are mined and traded for their residual magical elements, and harnessing these relics’ powers allows the user to wield fire, turn invisible, or heal even the worst of injuries.

Working in a local saloon, Maggie befriends the spirited showgirl Adelaide and falls for the roguish cowboy Landon. But when she proves to have a particular skill at harnessing the relics’ powers, Maggie is whisked away to the glamorous hacienda of Álvar Castilla, the wealthy young relic baron who runs Burning Mesa. Though his intentions aren’t always clear, Álvar trains Maggie in the world of relic magic. But when the mysterious fires reappear in their neighboring towns, Maggie must discover who is channeling relic magic for evil before it’s too late.

Relic is a thrilling adventure set in a wholly unique world, and a spell-binding story of love, trust, and the power of good. 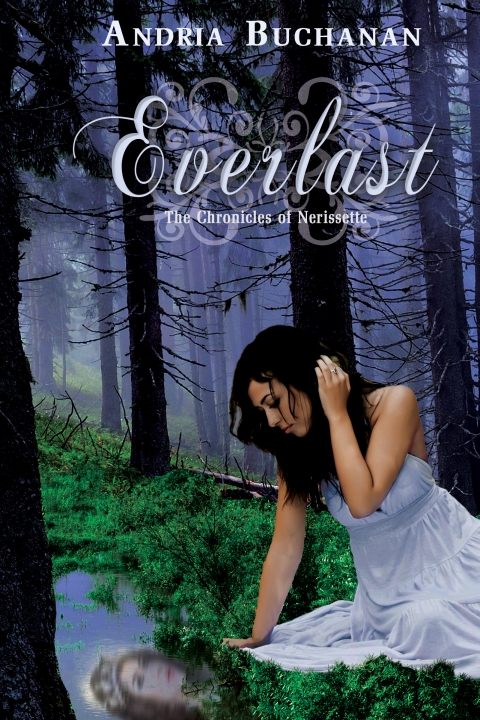 Allie Munroe has only ever wanted to belong, maybe even be well liked. But even though she’s nice and smart and has a couple of friends, she’s still pretty much the invisible girl at school. So when the chance to work with her friends and some of the popular kids on an English project comes up, Allie jumps at the chance to be noticed.

And her plan would have worked out just fine…if they hadn’t been sucked into a magical realm through a dusty old book of fairy tales in the middle of the library.

Now, Allie and her classmates are stuck in Nerissette, a world where karma rules and your social status is determined by what you deserve. Which makes a misfit like Allie the Crown Princess, and her archrival the scullery maid. And the only way out is for Allie to rally and lead the people of Nerissette against the evil forces that threaten their very existence.

Ward Against Darkness by Melanie Card 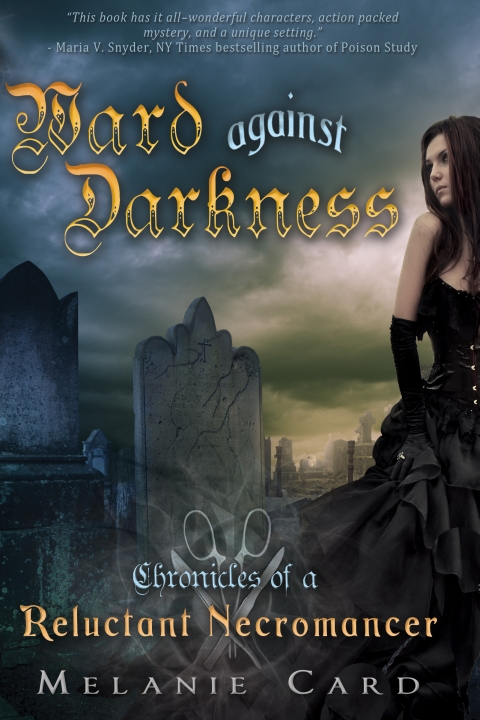 The last thing Ward de’Ath wants is more trouble. On the run from both the law and the criminal underworld, Ward and Celia flee Brawenal City only to stumble into the mansion of a powerful evil necromancer. And when Ward discovers the man possesses a dangerous grimoire, his duty leaves him no choice. He can’t allow the necromancer to keep the grimoire. But the mansion is filled with monsters–human and undead–and Ward has no way of telling who’s friend or foe. The only person he can trust is Celia who dominates more of his thoughts and feelings everyday. But there are still laws in the way of anything but friendship. She’s still dead and he’s still alive . . . for now. 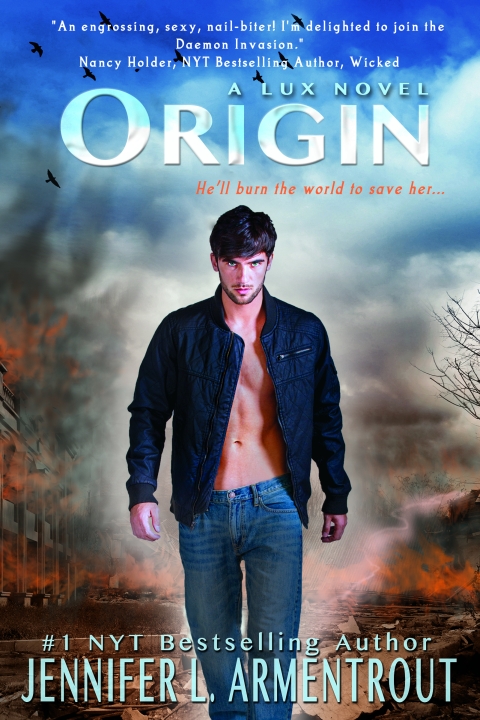 Daemon will do anything to get Katy back.

After the successful but disastrous raid on Mount Weather, he’s facing the impossible. Katy is gone. Taken. Everything becomes about finding her. Taking out anyone who stands in his way? Done. Burning down the whole world to save her? Gladly. Exposing his alien race to the world? With pleasure.

All Katy can do is survive.

Surrounded by enemies, the only way she can come out of this is to adapt. After all, there are sides of Daedalus that don’t seem entirely crazy, but the group’s goals are frightening and the truths they speak even more disturbing. Who are the real bad guys? Daedalus? Mankind? Or the Luxen?

Together, they can face anything.

But the most dangerous foe has been there all along, and when the truths are exposed and the lies come crumbling down, which side will Daemon and Katy be standing on?

And will they even be together?

To celebrate the new releases, Entangled is giving away a paperback copy of each book. Click here to enter the Rafflecopter giveaway!

Mailbox Monday (108) and Kindle Deals
Mailbox Monday #33
Heating Up the Holidays Blog Tour: After Midnight by Serena Bell
Order Of Darkness: Changeling by Philippa Gregory Giveaway
In My Mailbox (36)