The Killing Woods is a new psychological thriller from Stolen author Lucy Christopher. The action in this murder mystery takes place in the dark spooky woods, where teens play “The Game” and the popular girl turns up dead. Today I have some cool exclusive content to share and a signed book giveaway opportunity!

About The Killing Woods: 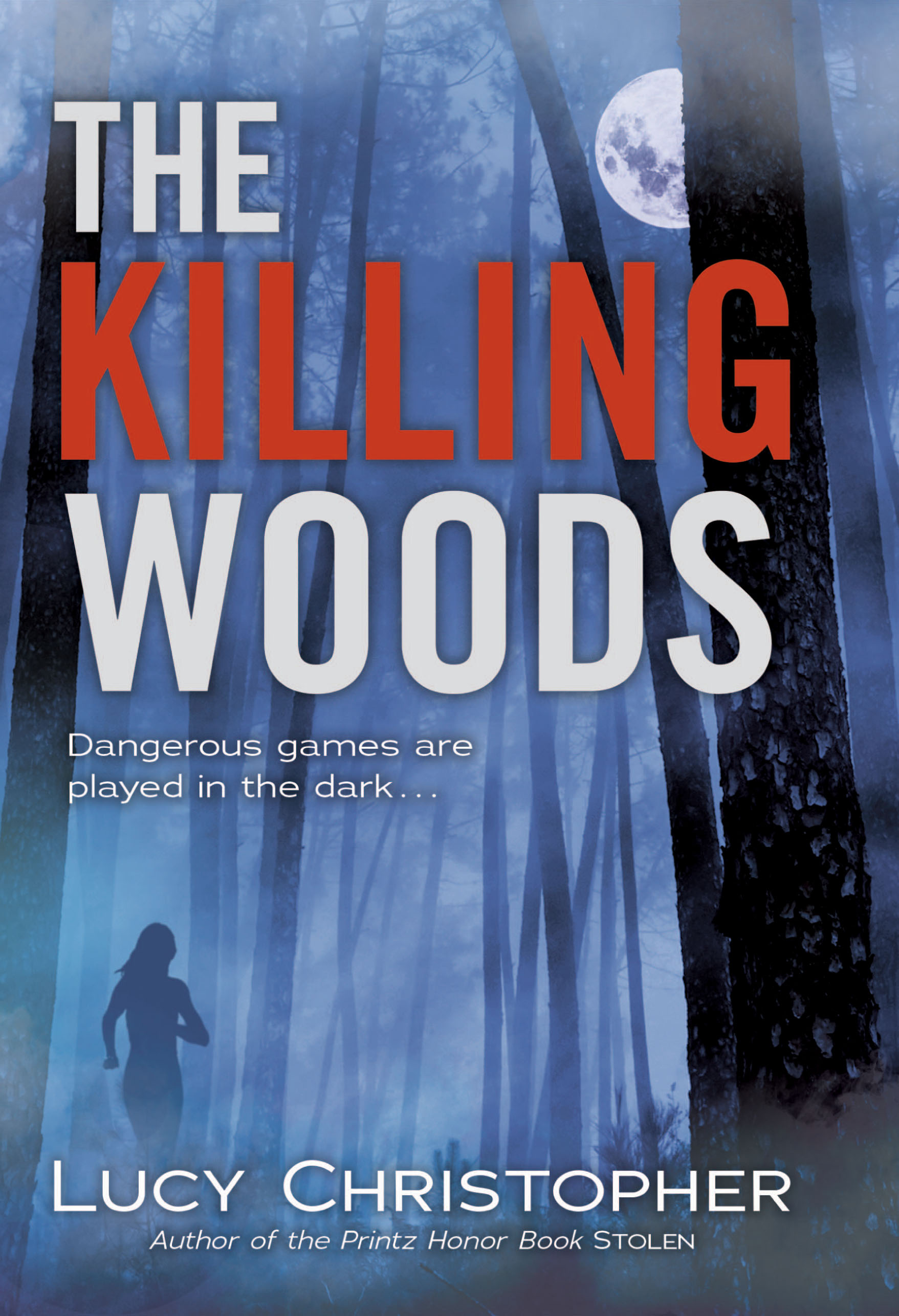 Fatal attraction, primal fear, survival in the forest: From the author of the Printz Honor Book STOLEN, the highly anticipated thriller about deadly games played in the dark.

Ashlee Parker is dead, and Emily Shepherd’s dad is accused of the crime. A former soldier suffering from PTSD, he emerges from the woods carrying the girl’s broken body. “Gone,” he says, then retreats into silence.

What really happened that wild night? Emily knows in her bones that her father is innocent — isn’t he? Before he’s convicted, she’s got to find out the truth. Does Damon Hilary, Ashlee’s charismatic boyfriend, have the answers? Or is he only playing games with her — the kinds of games that can kill?

On the Who Killed Ashlee Parker? blog tour you can read bios of the main characters in The Killing Woods, and their possible motives for wanting Ashlee Parker dead.

Everyone’s a suspect in the killing of Ashlee Parker. Was it the boyfriend? Here’s his bio:

“I’m thinking about hands on her body, on her neck — and jealousy shoots through me, rushing in my veins like something dangerous. I cough to get the taste gone. Spit.”

Damon Hilary was Ashlee Parker’s boyfriend. He was with her the night she died, playing a game with her and his friends in the woods. He can remember taking her “fairy dust” and drinking his friend Mack’s whisky; he can also remember running after Ashlee through the woods and feeling angry about something she told him . . . but he can’t remember walking her home afterward. What happened in the blank space in his mind from that night? Could his game have gone further than he thought?

Read about the next suspect tomorrow at Fiction Folio.

Congrats to Amy who won a signed copy of The Killing Woods!