The Mortal Instruments series is one of my favorites, and I’m nervous/excited to see how the series ends! The series is complete now, so if you haven’t fallen under the spell of the Shadowhunters yet, now’s your chance to catch up. No waiting!

To celebrate the release of the final Mortal Instruments book, City of Heavenly Fire, one very lucky winner will score the entire 6-book series and a hoodie!

Here’s the epic cover of City of Heavenly Fire: 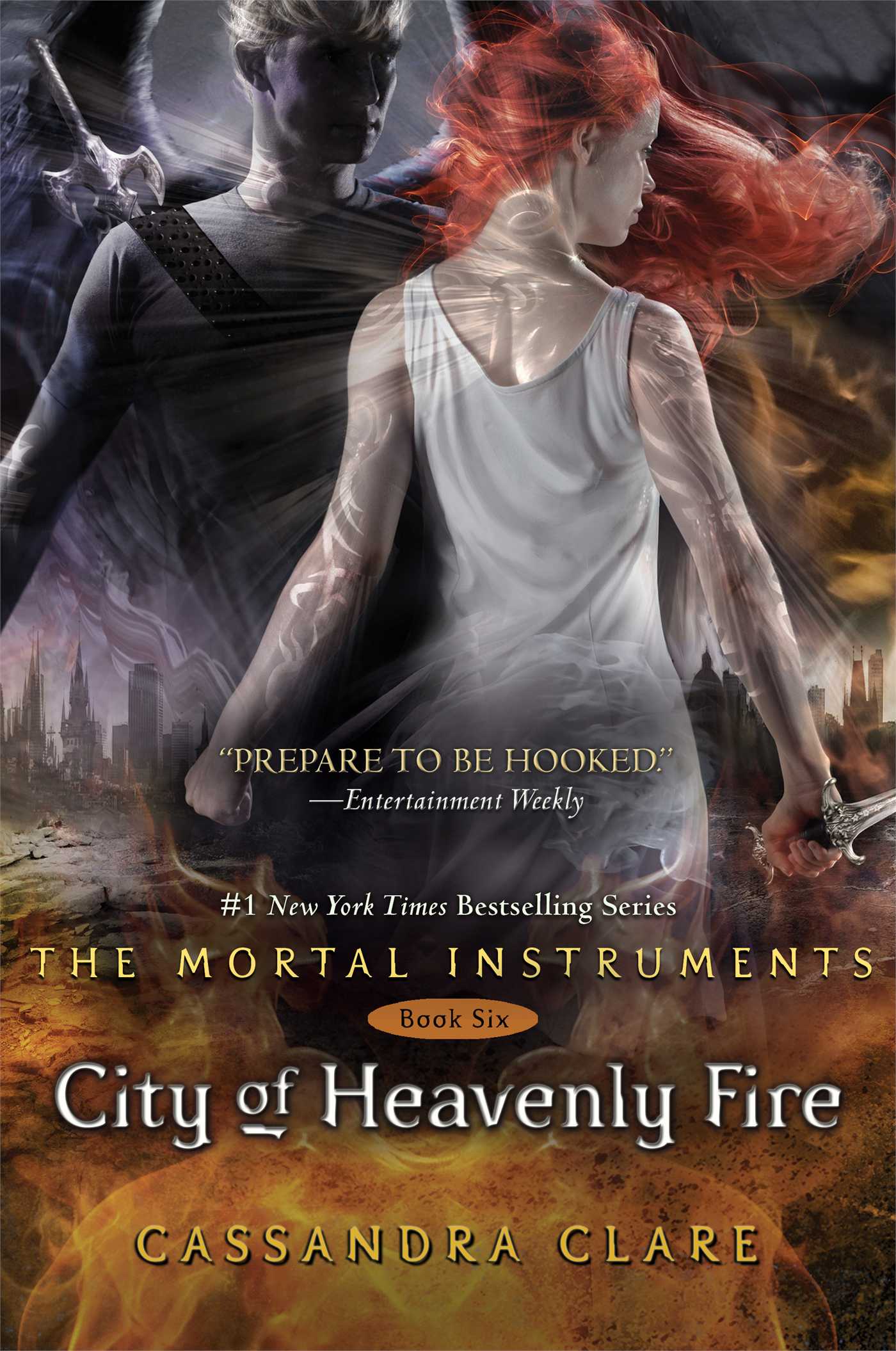 City of Heavenly Fire is the final book in the #1 Bestselling The Mortal Instruments series.

Shadowhunters and demons square off for the final showdown in the epic conclusion to the #1 New York Times bestselling Mortal Instruments series.

Darkness has descended on the Shadowhunter world. Chaos and destruction overwhelm the Nephilim as Clary, Jace, Simon, and their friends band together to fight the greatest evil they have ever faced: Clary’s own brother. Nothing in this world can defeat Sebastian—but if they journey to the realm of demons, they just might have a chance…

Lives will be lost, love sacrificed, and the whole world will change. Who will survive the explosive sixth and final installment of the Mortal Instruments series?

Cassandra Clare is the author of the #1 New York Times, USA TODAY, Wall Street Journal, and Publishers Weekly bestselling Mortal Instruments series, the Infernal Devices trilogy, and the Bane Chronicles. Her books have more than 24 million copies in print worldwide and have been translated into more than thirty-five languages. Cassandra lives in western Massachusetts.

Find out more about all things Mortal Instruments: 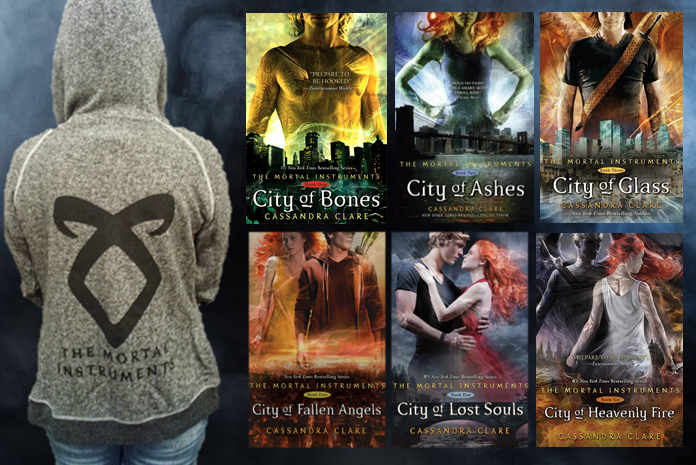 The Giveaway has ended – congrats to Stephani! Thanks to everyone who entered!

36 thoughts on “Giveaway: Win The Mortal Instruments Series and a Hoodie! #COHF”