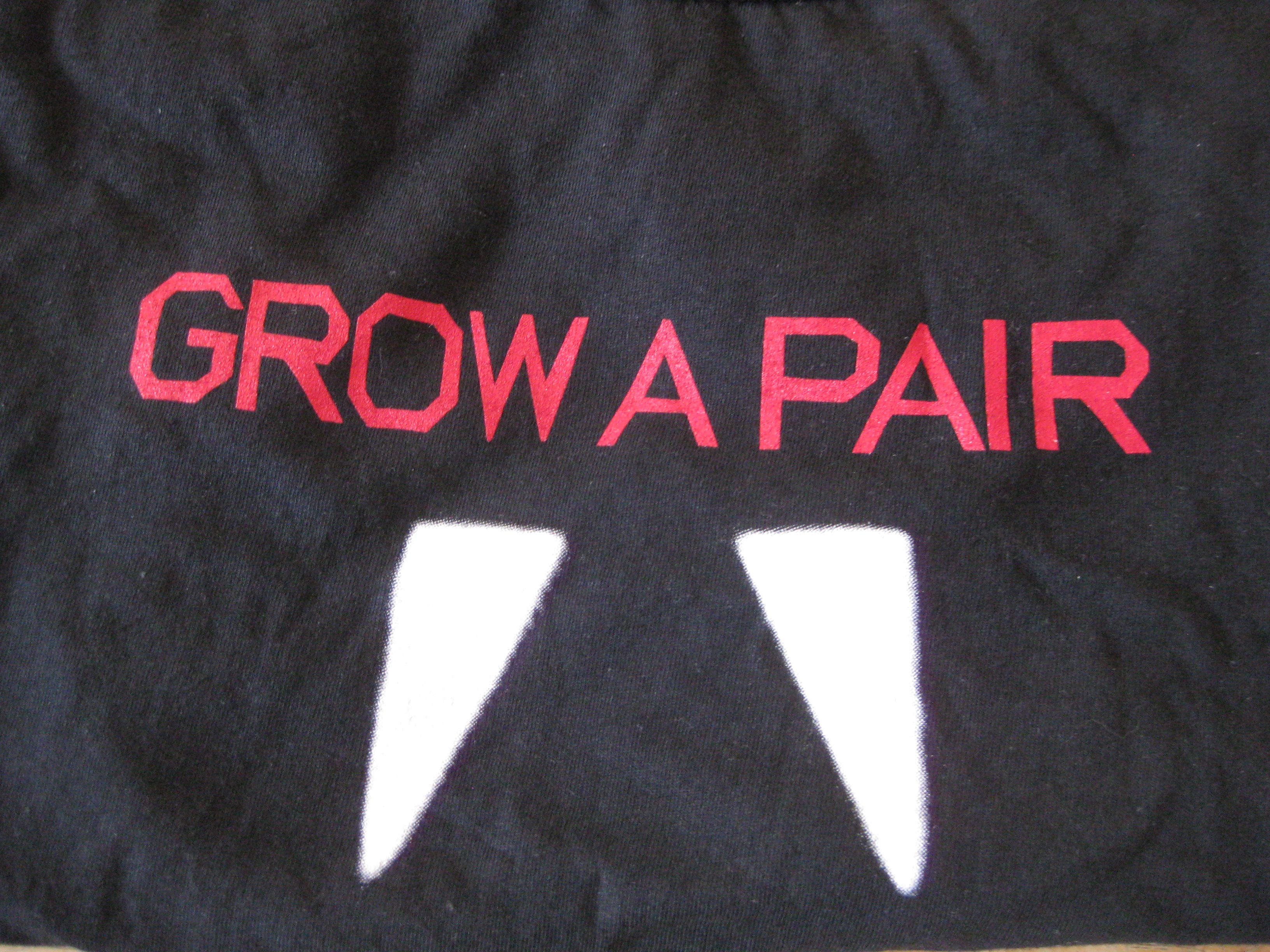 Started out the day in the wee hours of the morning (4:30 AM!) and headed to the long pre-registration line for Comic-Con 2012. I know it seems ridiculous to spend time during Comic-Con to wait hours in line for next year’s event, but this is what we did. A limited number of tickets were available to attendees Thursday-Sunday mornings and these tickets sold out each day. My daughter is actually the one who wanted to make sure we not only secured tickets for next year but preview night tickets as well. Ticket prices actually went up by nearly 70% over last year, but that did not keep the crowds away. On Friday by 5am the line looked to be 1-2k people long and snaked around the boat peninsula. People had camped out starting on Thursday to make sure they would get tickets. By 9am we did end up as one of the 2400 (?) people to score 4day preview night tickets for 2012. Please note that Comic-Con is not sold out for next year, and tickets will be sold online probably in the fall sometime.

After that ordeal my daughter and I headed to the convention center and the first stop was Starbucks for a caffeine fix and a walk around the exhibit hall. Next we headed to the Penguin Teen booth to queue up for the Vampire Academy graphic novel giveaway. My daughter recently read the whole series, and I’m a fan as well so we were eager to check it out.

With the graphic novel secured, we headed to the massively long line for Ballroom 20 to try to catch the True Blood panel at 5:30. We queued up about 4 hours in advance to wait for this panel, which is usually filled to capacity. There were a lot of very popular TV panels scheduled that day for Ballroom 20 including The Walking Dead and Big Bang Theory and people had camped out overnight to secure a spot for the approximately 5000 capacity room. I think all of these shows should be moved to the higher capacity Hall H since thousands were turned away. We got into the room almost 4 hours later and grabbed spots in the very last row. We caught the panel for Eureka in progress, followed by Warehouse 13. The cast of Eureka actually came out to the line to say hello and pose for pictures ahead of time. Both shows air on Syfy and I haven’t seen them before but it seems they have a lot of fans and the concept sounds pretty interesting.

Finally it was time for True Blood and in attendance were Alan Ball, Anna Paquin, Stephen Moyer, Alexander Skarsgard, Kristin Bauer Van Straten, Ryan Kwanten, Nelsan Ellis, Kevin Alejandro, Rutina Wesley and Deborah Ann Woll. They showed a great preview clip of what’s to come for the rest of the season and answered moderator Tim Stack’s and fan questions. We were too far back to see the cast close up but we had a good spot to see them on the screen. I was curious to see what Alan Ball would say to fans curious about the differences in the show vs. the books. He wants to keep the book readers on their toes by changing some things while keeping to the spirit of the books. Also, since the books are Sookie’s story, it is unrealistic to only keep the focus on one character for the TV series. Next season we should expect to see Pam’s story of how she was made a vampire. Looks to be an interesting season so far. Here is a good recap of the panel. After True Blood we were hoping to attend the “What’s Up With Penguin” at 7pm but we were exhausted at this point and headed back to the hotel instead.

My daughter slept in and planned to spend the day with my husband going to panels. First off for my day was the Immortality book panel featuring Rachel Caine, Heather Brewer, Michael Carroll and more talking about our society’s obsession with “youth” and how “immortality” is represented in their books through their paranormal characters. There was an interesting discussion among the panel of why they write about immortality and how the paranormal creatures relate to readers. Such as, if the authors want to write about someone who feels alienated, they insert an actual alien in their novel. Following the panel I met Rachel Caine and Heather Brewer at their signing. I told Rachel Caine that my favorite character of hers is Myrnin, and she told me that a friend suggested Myrnin might be bipolar. She scoffed at that at first, but then realized she was absolutely right! I can see that in his character. I have not read Heather Brewer’s Vladimir Tod series but picked up the first book, which she signed for my daughter.

Following the signing I headed to the Diversity in YA panel moderated my Malinda Lo and featuring Cindy Pon, Kiersten White, Vera Brosgol, Dave Roman and Elizabeth Bunce. There was a good discussion about why they write YA, where we learned that most of all the authors write what they want to read and that happens to be YA. Great discussion in this panel!

Next I picked up the ARC of Name of The Star from Penguin, then dashed over to the Diversity in YA signing where I got books signed by Malinda Lo, Kiersten White, Cindy Pon, and Elizabeth Bunce. 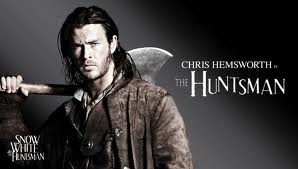 After this I jogged over to Hall H to meet my family for the Snow White and the Huntsman panel, but first I caught most of the Knights of Badassdom panel. I didn’t know anything about KoB but it is about Live Action Role Play (LARP) who role play as medieval fighters and accidentally summon a demon, starring Ryan Kwanten, Peter Dinklage and Summer Glau. It actually sounds pretty original and funny. Next on the lineup was Snow White and the Huntsman, a movie that has not even started shooting yet. The full cast was on hand including Kristen Stewart, Charlize Theron, Chris Hemsworth and Sam Claflin. The director Rupert Sanders showed concept art and talked about his vision for the film, which is a darker and action adventure version of Snow White. The costumes and look so far look intriguing so far.

Two more panels left for the day: The UK Invasion featuring cartoonists from the United Kingdom and the Global Harper Voyager panel which highlighted upcoming releases from Harper in the UF, Paranormal, and YA categories. Author Kim Harrison was also on hand to answer questions and talk about her books.

That concludes another action packed two days at Comic-Con! Just one more day left to recap.

Today’s exciting Comic-Con giveaway is my copy of the Vampire Academy graphic novel & a Bloodlines tote! The giveaway has ended and the winner has been notified. Thanks to everyone who entered!