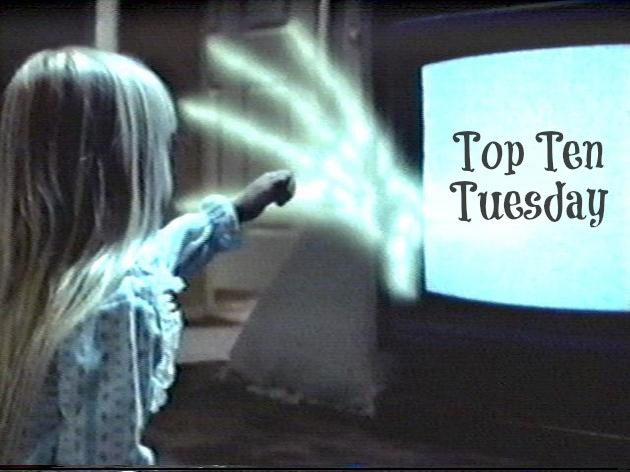 Happy almost-Halloween! This week’s Top Ten Tuesday is all about Halloween spirit. We are counting down the books/movies/costumes that get you in the spirit for All Hallows’ Eve. Last year I wrote about Halloween book adaptations, and this year I thought it would be fun to list Halloween themed TV episodes. Almost every TV series has a Halloween episode at some point so there were a lot to choose from! If you want to binge watch a series, definitely look to standby’s like Buffy the Vampire Slayer, Angel, American Horror Story, Twin Peaks, Vampire Diaries, True Blood, Supernatural, Pretty Little Liars, Charmed, the list goes on. I had fun looking for Halloween themed TV episodes, and here are ten that got me in the Halloween spirit. Bonus: these are all available on Netflix streaming. 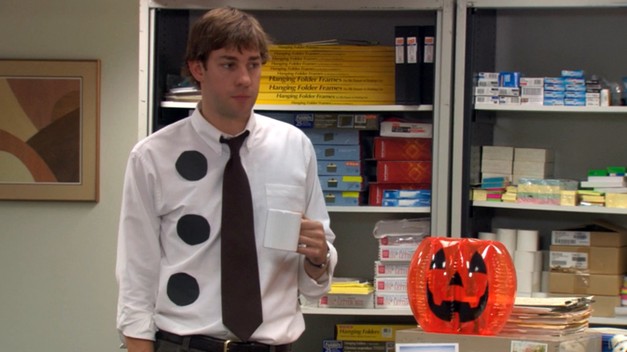 In this episode, Michael Scott is tasked with firing an office employee on Halloween. Love Three Hole Punch Jim’s costume! 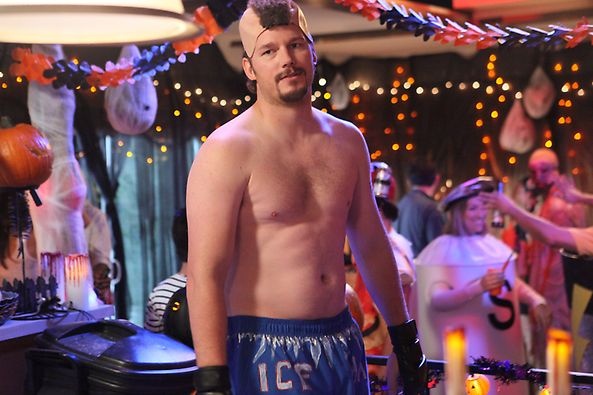 There are several funny Parks and Recreation Halloween episodes, but this may be my fave. April & Andy throw a Halloween party and don’t tell their roommate Ben, and Tom turns Leslie’s campaign function into his own self-promo event. 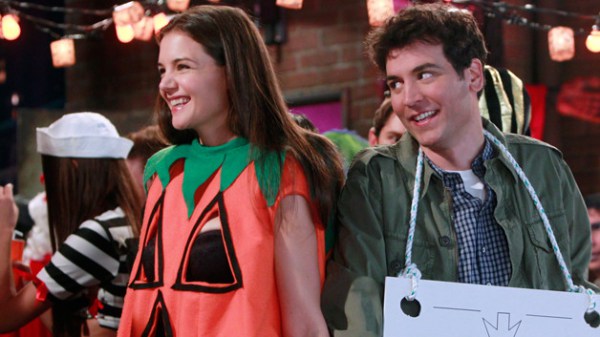 4. It’s Always Sunny in Philadelphia “Who Got Dee Pregnant?” 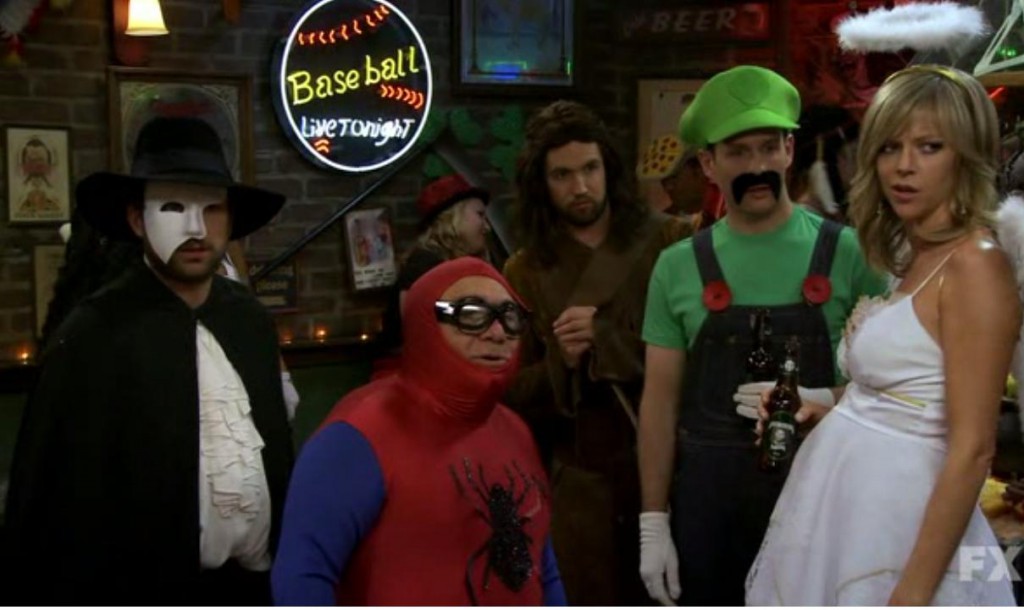 The gang tries to piece together a drunken Halloween party to find out who is the father of Dee’s baby. 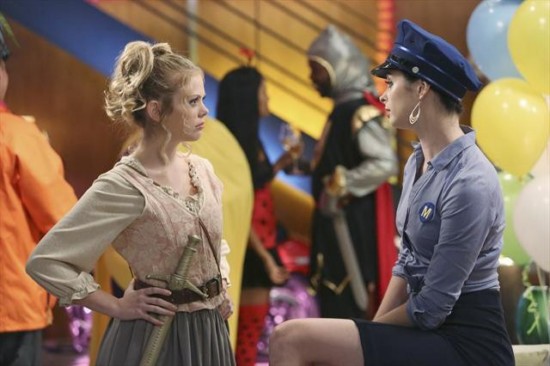 There’s a happy, positive costume only themed Halloween party, a rom-com subplot, and Chloe continues her annual tradition of targeting a victim and making their worst fears come true. 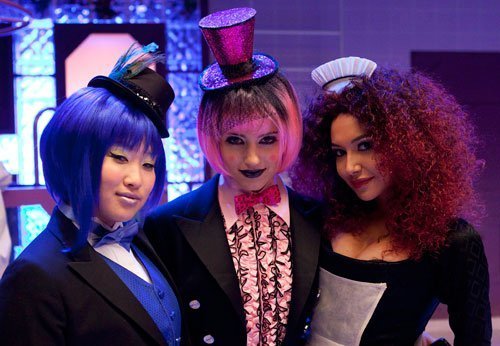 Mr. Schue decides to have the Glee gang put together their own version of Rocky Horror, all so he can win back Emma.

7. Gilmore Girls “Twenty-One is the Loneliest Number” and “Pulp Friction” 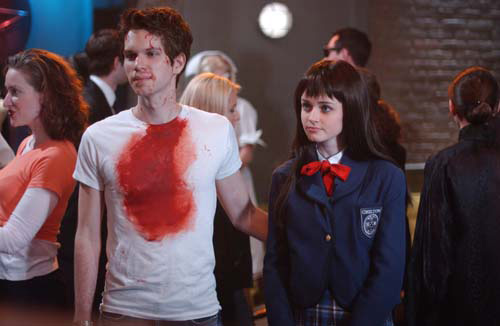 The official GG Halloween episode is actually Rory’s 21st birthday episode, and Halloween is very much in the background (besides an elaborate electric chair scheme that Lorelai tries to recruit Luke to participate in!) I actually like Pulp Friction as a Halloween alternative since it is centered on a Pulp Fiction costume party. 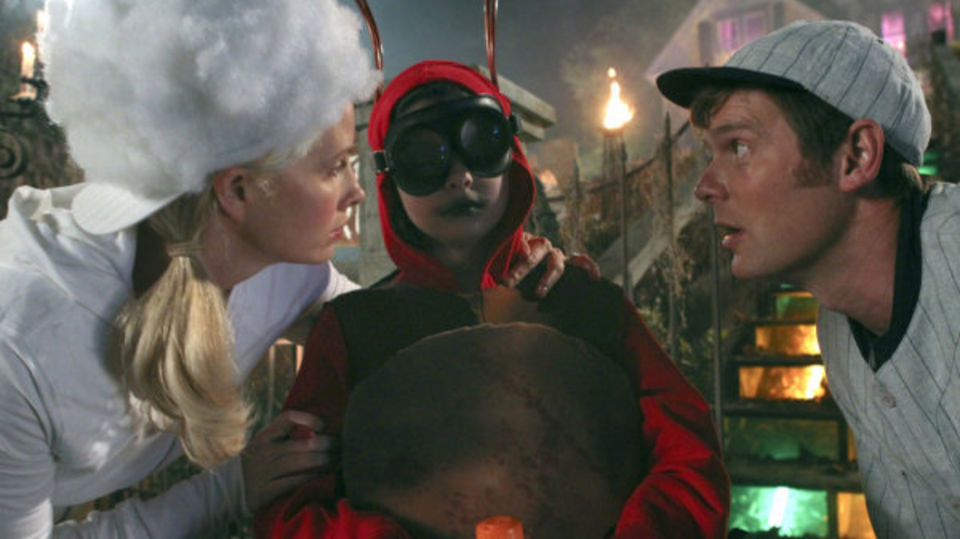 The Parenthood kids are so young in this episode! The Braverman’s go trick or treating and Max wants to brave the haunted house.

9. Gossip Girl “How to Succeed in Bassness” 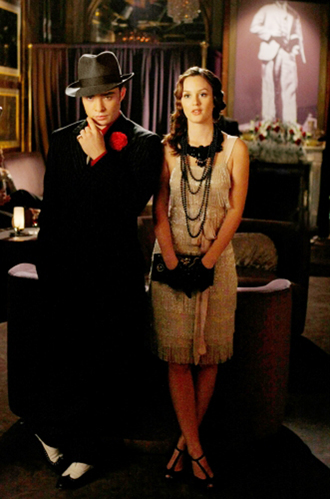 I love the 20s costumes in this episode! The gang is dressed to the nines for Chuck’s nightclub opening.

10. Grey’s Anatomy “Haunt You Every Day” 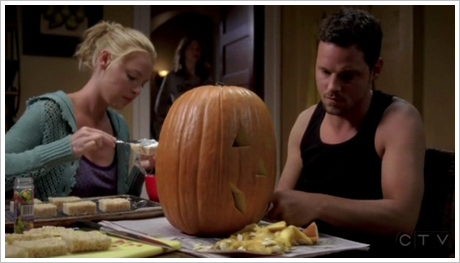 In this episode from season 4, Meredith is haunted by her mother’s ashes.

Do you have any favorite Halloween-themed TV episodes?

PS. Check out my Halloween giveaway. You could win a book of your choice!