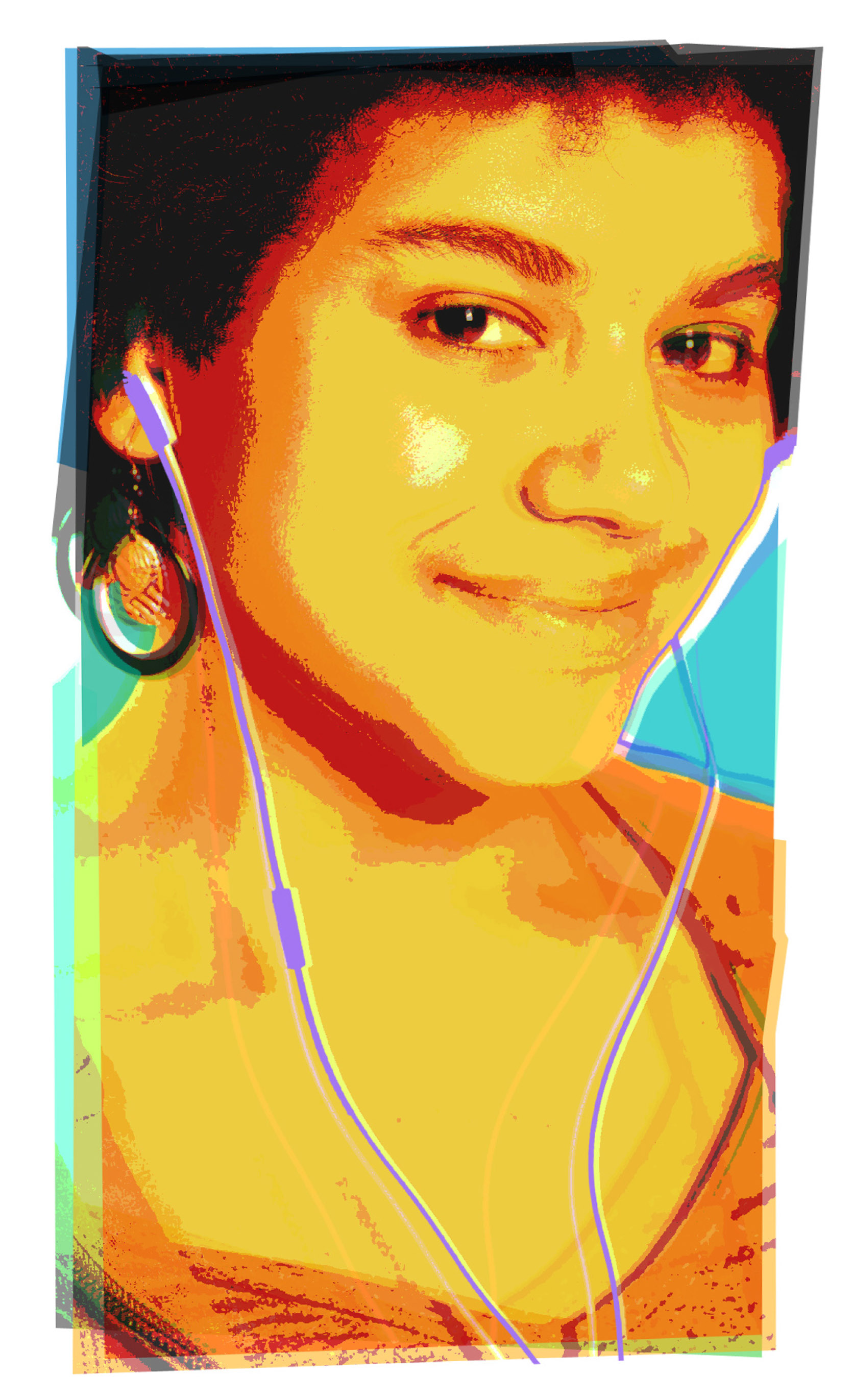 Attention audiobook fans! Today is the kick-off for SYNC Summer 2012! For the next 10 weeks SYNC offers 2 FREE YA and Classic audiobook downloads.

This is a wonderful program sponsored by Audiofile Magazine and the audiobook publishers to introduce the joys of listening to the YA audience. I’ve participated for the last three years and have listened to audiobooks such as Shiver, The Hunger Games and Beastly. And there are a lot of great classic offerings too to satisfy any reading requirements or to revisit a favorite. I’m excited for this year’s line-up and it looks like there’s something for everyone.

The audiobooks are in MP3 format so they work for both Mac and PC. All you need is Overdrive Media Console to download and your favorite listening device. Each download will be available for 7 days so don’t miss out! After you download the audiobooks though you can listen to them at your leisure.

Sign up for text alerts by texting syncya to 25827 to find out when the latest audiobooks are available. Read more about the program at SYNC.

End of Year Reading Goals
Mailbox Monday #45
Hot Deals for your Kindle
Blog Tour: The Summer After You and Me by Jennifer Salvato Doktorski
My August Reads

11 thoughts on “Free YA Audiobooks from SYNC – Summer listening schedule”