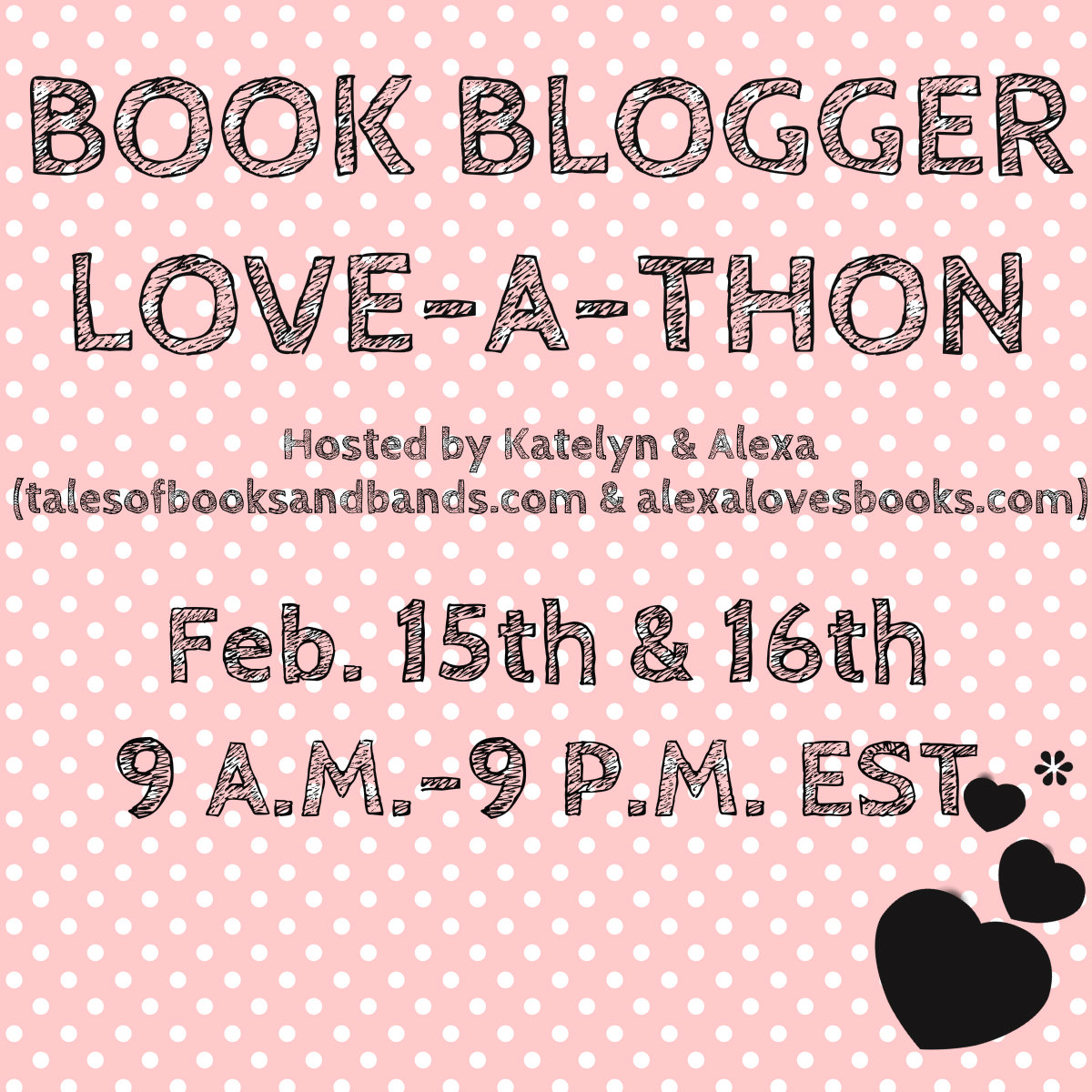 Hello Love-A-Thon-ers! For this next mini challenge we are asked to fill in this Mad Lib prompt!

One day, I was cooking with Lucas. Out of the blue, a mountain lion came out of nowhere! It was so loud, scary and fierce. At first, we were afraid, we were petrified, but we ran. We hopped on a motorcycle to make our getaway.

As we escaped, we turned up the radio because Get Lucky came on and made me jumpy. Everything was extremely smooth sailing until a rattlesnake appeared in the middle of the road. We swerved to avoid it, but while Lucas stayed on the motorcycle, I got thrown onto my side in the woods.

I couldn’t get up, and felt twitchy as I lay there staring up at the trees. What was I going to do? I heard a rustle among the leaves, and felt petrified. Surely, this was going to be my end. As my eyes fluttered shut, the last thing I saw was a head of rust hair and brown eyes.

When I woke up again, I was on a hammock. My body hurt a whole lot less, and I could sit up. There was a cactus and a cat in the room, along with chips and sangria. The door suddenly opened to reveal Peeta, a concerned look on his face. I blushed and averted my gaze, but he jumped and said, “Don’t be shy. It’s okay.”

He came over to sit by me, and we started talking after I told him my name. We chatted about baking, lifting weights and hunting and realized we had a ton in common! I thought he was adorable and couldn’t help feeling a little swoony.

Just as he reached out for my hand, the door crashed open and in came Holder. “Don’t let him charm you away, my love!” He yelled, running at Peeta. They each had spatulas in their hands and began to fight. “Stop!”, I yelled, feeling so conflicted. They didn’t listen to me. Before I could intervene, Peeta fell to the floor and disappeared in a cloud of smoke.

“What was that?” I asked, staring at the empty space. Holder dropped his weapon, and came over to me. “Magic, but you are safe now, marshmallow.” He hugged me close, and I suddenly knew that this was the real deal and not just a dream.

Just as Friday I’m in Love started playing in my head, I woke up. I cursed my insane luck. Why had it only been just a dream?