The Maze Runner movie is almost here! But not to worry, there’s still time to catch up on the book first, and our friends at 20th Century Fox want you to be prepared for opening day by offering one lucky reader a movie prize pack. 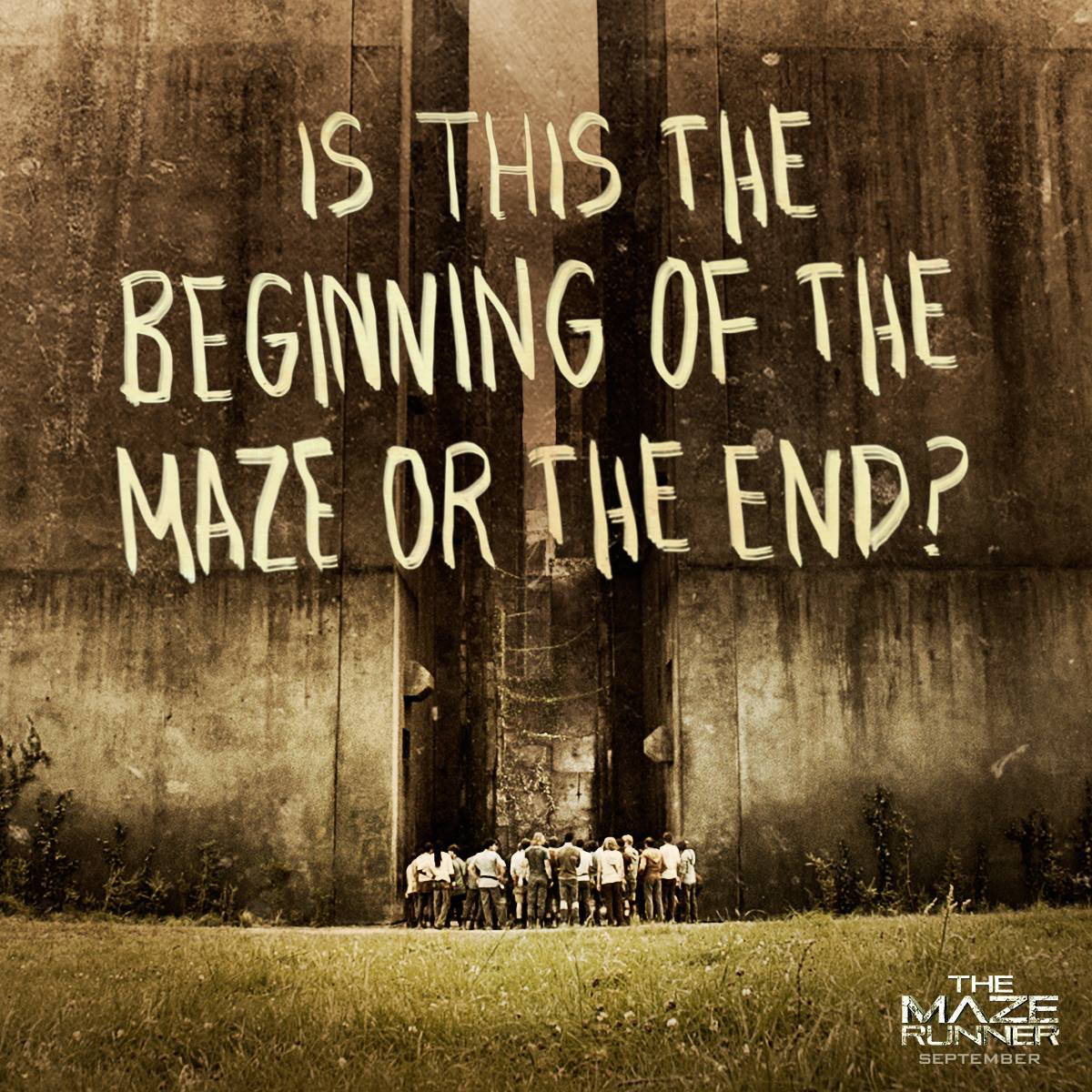 The Maze Runner is the first book in a dystopian trilogy by James Dashner:

When Thomas (Dylan O’Brien) wakes up trapped in a massive maze with a group of other boys, he has no memory of the outside world other than strange dreams about a mysterious organization known as W.C.K.D. Only by piecing together fragments of his past with clues he discovers in the maze can Thomas hope to uncover his true purpose and a way to escape. Based upon the best-selling novel by James Dashner.

I’ve been seeing The Maze Runner trailer in theaters for months and it looks really cool, don’t you think?

THE MAZE RUNNER hits theaters September 19. Keep up to date on all the latest #MazeRunner movie info:

Read on to find out how you can win a copy of The Maze Runner book and a gift card to see the film! 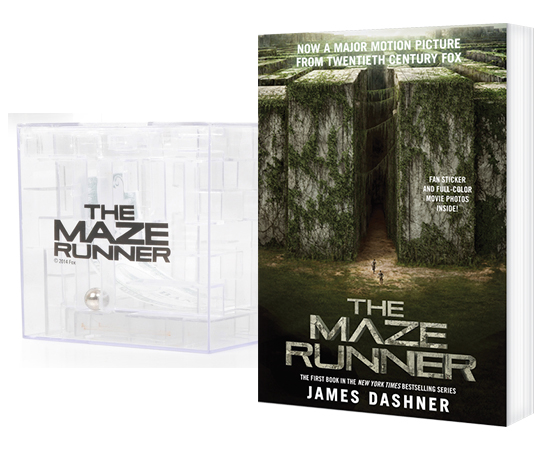 Giveaway Courtesy of 20th Century Fox, Open to US mailing addresses only, Age 13 and up

Have you read The Maze Runner, and are you excited to check out the movie?