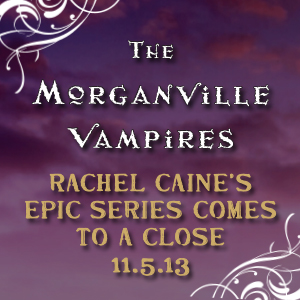 All good things must come to an end, and alas that time has come for The Morganville Vampires series. Rachel Caine managed to buck the vampire trend and kept readers consistently entertained throughout the long-running series. The 15th and final book Daylighters is out November 5th, and I’m almost scared to see how it ends! If you haven’t started the series yet, you do have some catching up to do, but at least you can read all the books back-to-back. No waiting!

Fans like me who are chomping at the bit for Daylighters can get a taste of chapters one and two on the Morganville Vampires website now. 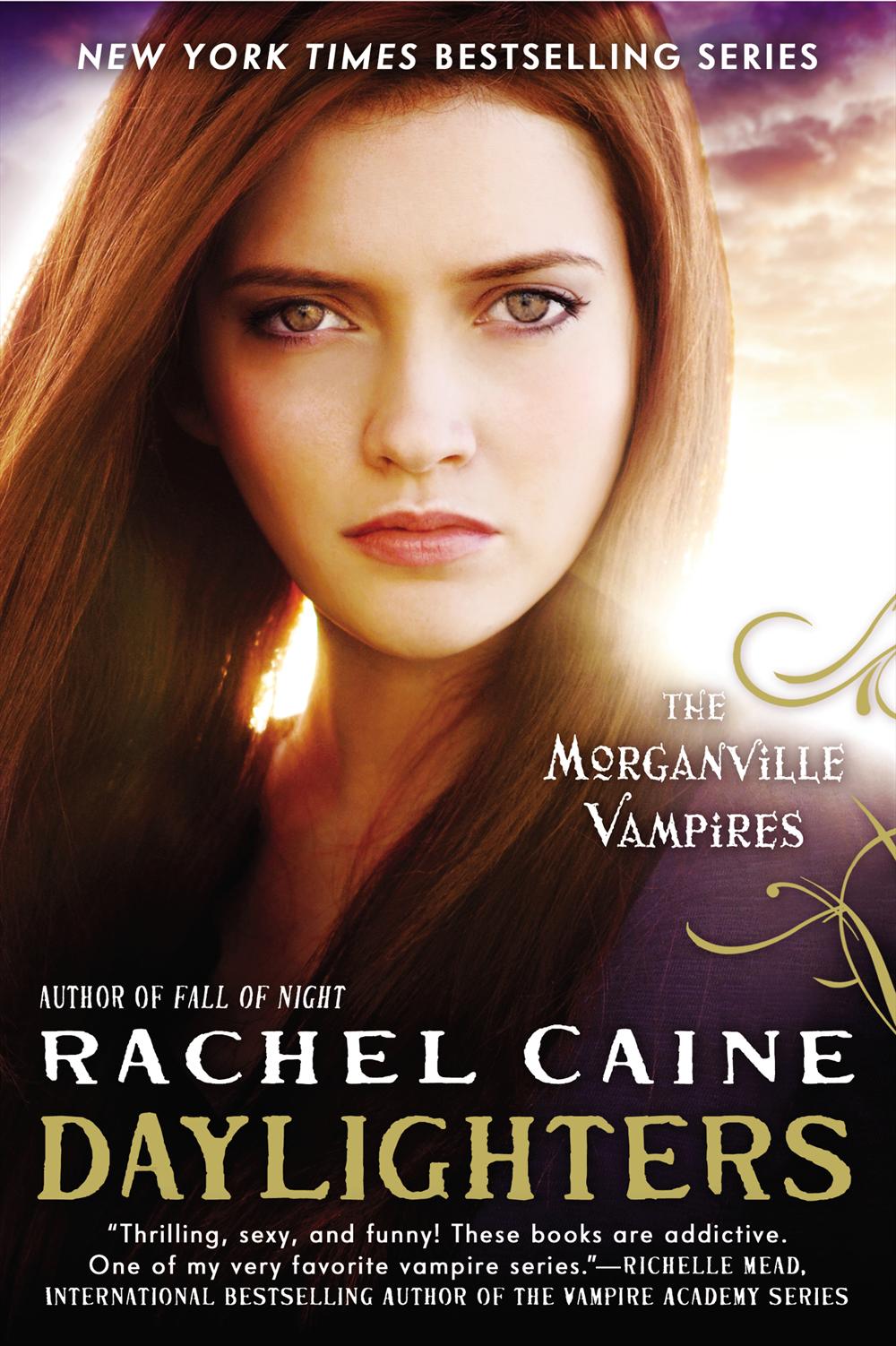 While Morganville, Texas, is often a troubled town, Claire Danvers and her friends are looking forward to coming home. But the Morganville they return to isn’t the one they know; it’s become a different place—a deadly one…

Something drastic has happened in Morganville while Claire and her friends were away. The town looks cleaner and happier than they’ve ever seen it before, but when their incoming group is arrested and separated—vampires from humans—they realize that the changes definitely aren’t for the better.

It seems that an organization called the Daylight Foundation has offered the population of Morganville something they’ve never had: hope of a vampire-free future. And while it sounds like salvation—even for the vampires themselves—the truth is far more sinister and deadly.

Now, Claire, Shane and Eve need to find a way to break their friends out of Daylighter custody, before the vampires of Morganville meet their untimely end…

If you’re ready to become better acquainted with Claire and the Glass house residents, Amelie, Oliver, Monica, and the mad scientist vampire Myrnin, this giveaway is for you.

One (1) winner will receive a copy of The Morganville Vampires, Volume 1 (includes books 1 & 2 Glass Houses and The Dead Girls’ Dance.) 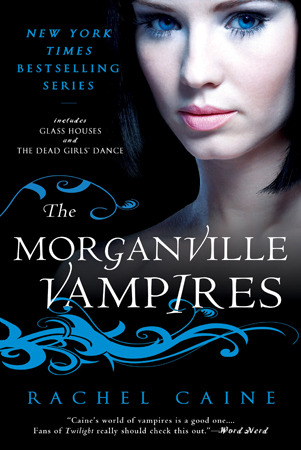 Congrats to Christine who won The Morganville Vampires, Volume 1!

2 thoughts on “Catching up with Morganville Giveaway”