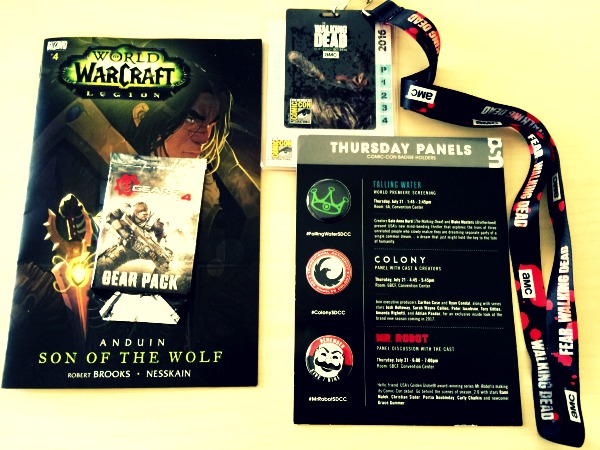 This year at Comic-Con was the first year I attended any video game panels, let alone five of them! The way it worked out is that I spent a day in one of the rooms waiting for the Orphan Black panel. Beforehand there were four video game panels! All for games I’ve never played but I had fun anyway learning what they were all about. This Comic-Con also happened to coincide with the Pokémon Go frenzy and so their panel was the hottest ticket in town! Read on to find out more about the video games featured this year:

Street Fighter Nation – We got “an exclusive look at the latest news and updates about this iconic video game franchise. Expect sneak peeks at all the licensed goods and collectibles being developed, and updates on the Capcom Pro Tour.” This panel was really focused on the merchandising side of things and wasn’t really an introduction for new potential players but fans seemed entertained.

Gears of War 4 – On hand were Co-creator Rod Fergusson, the cast, and guest panelists to present a behind-the-scenes look at Gears of War 4, exploring the characters, and storytelling for the new saga in the acclaimed Gears franchise. This was the most entertaining of Thursday’s video game block. The cast was a lot of fun and did a table read for the game, but they switched their characters around and it was funny to her their interpretations of their costars. They gave out some trading cards at the panel.

Warcraft: The Road to Legion – I was kind of video-gamed out at this point to be honest! On hand were “a team of Blizzard Entertainment’s veteran designers, writers, and artists talk about World of Warcraft: Legion, and the exciting content that will be leading up to its launch. The panelists include Alex Afrasiabi (creative director, World of Warcraft), Chris Robinson (senior art director, World of Warcraft), Matt Samia (senior creative director of brand marketing), and James Waugh (director of story & creative development).” This was a panel for hard core fans so I was a little lost! They did talk about a new audio drama called Tomb of Sargeras (out Aug. 1) that leads into the new Legion expansion pack.

Pokémon Go – This panel was originally supposed to be in a tiny 400-seat room but when the Pokémon Go craze hit it was moved to the biggest room of the con: Hall H. And still, there were fans shut out of this panel! Fun fact: this was the first time a video game panel was featured at the 6500-seat Hall H! Superfan and enthusiastic Team Mystic member Chris Hardwick discussed the Pokémon Go phenomenon with John Hanke, founder of Niantic. 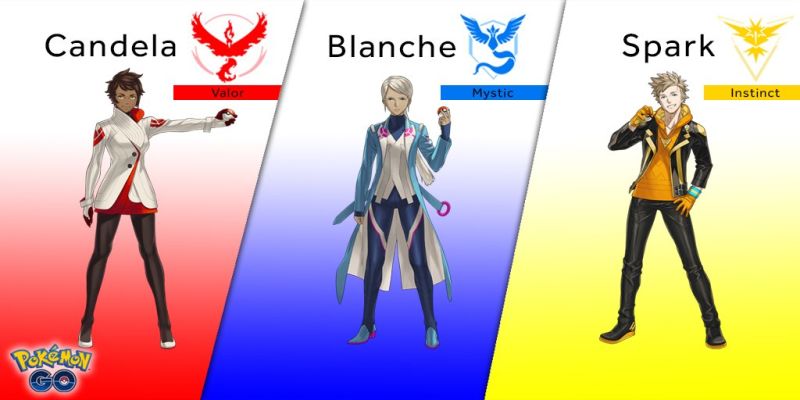 I’ve been playing Pokémon Go with the teen so we were excited to see what news the panel would bring. And rumor was that there might be a legendary Pokémon popping up during the panel. (There wasn’t) This panel was highly entertaining with some fun reveals like the introduction of the leaders of Team Mystic, Valor, and Instinct. Trading was a hot topic and it seems that should be available soon, and possibly breeding. Since the game was not at full potential at launch, expect lots more updates to come. I guess this was the one panel where it wasn’t frowned upon for everyone to have their Pokémon Go app open. Mine, sadly looked like this for the entire panel: 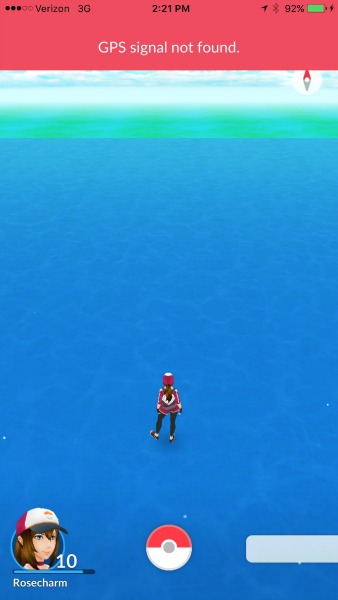 Comic-Con is already a crowded and hectic place so I was worried that the thousands of fans playing Pokémon Go would make for an unbearable con but that was not the case. We had fun capturing all the water Pokémon and visiting the poke stops and plentiful lures on site. I didn’t really notice any additional crowding and slowdowns (except when leaving the Pokémon Go panel- ugh).

It was fun to get a small taste of the video gaming side of Comic-Con this year! I wonder what will be the hot ticket next year- maybe Harry Potter Go?

Read about the books I acquired at Comic-Con and some of the TV panels soon.