There are so many great books out this month, and one book you should keep an eye out for is Dream Things True by Marie Marquardt. This YA Contemporary debut features a star-crossed romance and also concerns the important topic of immigration. In Dream Things True, Alma is an undocumented immigrant and her Georgia town is cracking down on many undocumented individuals in the community, including her family. Alma falls for Evan, who just happens to be the nephew of the senator who is behind these immigration sweeps. Can these two beat the odds and find a way to be together? Read on to find out more about the book and enter to win a copy for yourself! 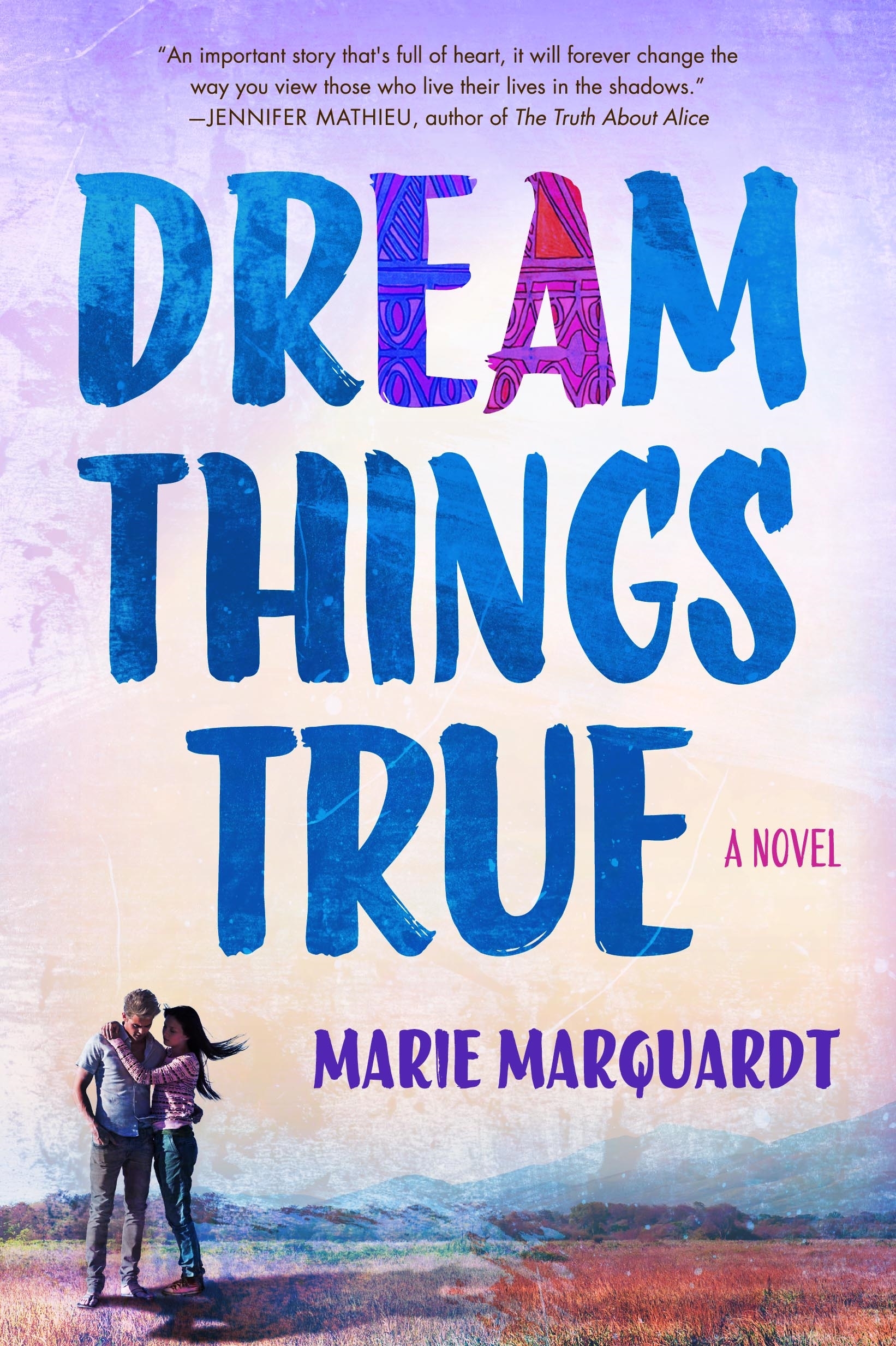 A modern-day Romeo and Juliet story in which a wealthy Southern boy falls in love with an undocumented Mexican girl and together they face perils in their hostile Georgia town. Evan, a soccer star and the nephew of a conservative Southern Senator, has never wanted for much — except a functional family. Alma has lived in Georgia since she was two-years-old, excels in school, and has a large, warm Mexican family. Never mind their differences, the two fall in love, and they fall hard. But when ICE (Immigration and Customs Enforcement) begins raids on their town, Alma knows that she needs to tell Evan her secret. There’s too much at stake. But how to tell her country-club boyfriend that she’s an undocumented immigrant? That her whole family and most of her friends live in the country without permission. What follows is a beautiful, nuanced, well-paced exploration of the complications of immigration, young love, defying one’s family, and facing a tangled bureaucracy that threatens to completely upend two young lives.

I haven’t read many books on the timely issue of immigration so I was glad to see this topic explored in Dream Things True. It’s obvious that this author is well versed on the issue, and she handles the topic with sensitivity and respect. My heart went out to Alma and her family who worked so hard only to come up against so many challenges in their daily lives due to their undocumented status.

Evan lives a comparably easy life, of parties with a rowdy bunch and the perks of being a senator’s nephew. He’s a college-bound soccer star, and though he has an absent father he’s had it pretty easy in life. When Evan falls for Alma he becomes more aware of his privilege and the injustices going on around him.

I thought the immigration story was the most interesting aspect of the book, though the love story added a nice element as well. Evan and Alma do fall for each other rather quickly though the chemistry felt authentic and I rooted for them.

There is some other drama going on in the book with some of the supporting characters. Evan’s friends are not really the most honorable guys, though I did like his cousin Whit. He reminded me of Tim in Huntley Fitzpatrick’s My Life Next Door/ The Boy Most Likely To.

There are many passages written in Spanish in the book, so my three years of high school Spanish came in handy. I’m not sure if there are any translations included in the final version of the book, but I think mostly it’s easy to get the gist of the conversations.

Marie Marquardt’s debut has heart and substance and is an engaging read. I’d recommend this one to readers of Huntley Fitzpatrick, Maria E. Andreu, and Nicola Yoon. 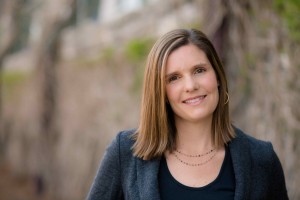 Marie Marquardt is a Scholar-in-Residence at Emory University’s Candler School of Theology and the author of Living Illegal: The Human Face of Unauthorized Immigration. She is widely published on issues of Mexican immigrants in the U.S. South. Marquardt has also worked as an advocate among immigrants in Atlanta. She is a founder and co-chair of El Refugio, a hospitality house near the Stewart Detention Center in Georgia. Dream Things True is Marie’s first young adult novel.

Enter to win a copy of Dream Things True, courtesy of my friends at St. Martin’s Griffin. Giveaway is open to entrants with US addresses, age 13 and up. To enter, please fill out the Rafflecopter below:

Read-a-Thon wrap-up
What to Read in May: New Releases To Watch For
If You Find Me by Emily Murdoch Audiobook Review
Review: Past Midnight by Mara Purnhagen
Twenty Books to Read in May