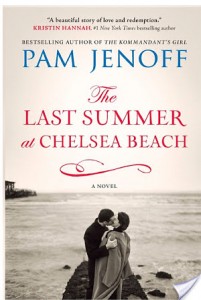 Young Adelia Montforte flees fascist Italy for America, where she is whisked away to the shore by her well-meaning aunt and uncle. Here, she meets and falls for Charlie Connally, the eldest of the four Irish-Catholic boys next door. But all hopes for a future together are soon throttled by the war and a tragedy that hits much closer to home.

Grief-stricken, Addie flees—first to Washington and then to war-torn London—and finds a position at a prestigious newspaper, as well as a chance to redeem lost time, lost family…and lost love. But the past always nips at her heels, demanding to be reckoned with. And in a final, fateful choice, Addie discovers that the way home may be a path she never suspected.

Pam Jenoff’s latest book The Last Summer at Chelsea Beach is a World War II era historical fiction/romance. It’s a story about family, friendship and love that would make an excellent book club pick. The book is on sale now and if you haven’t had a chance to read it yet you’ll want to enter to win a copy below! 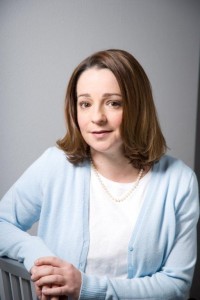 Pam Jenoff is the Quill-nominated internationally bestselling author of The Kommadant’s Girl. She holds a bachelor’s degree in international affairs from George Washington University and a master’s degree in history from Cambridge, and she received her Juris Doctor from the University of Pennsylvania. Jenoff’s novels are based on her experiences working at the Pentagon and also as a diplomat for the State Department handling Holocaust issues in Poland. She lives with her husband and three children near Philadelphia where, in addition to writing, she teaches law school. 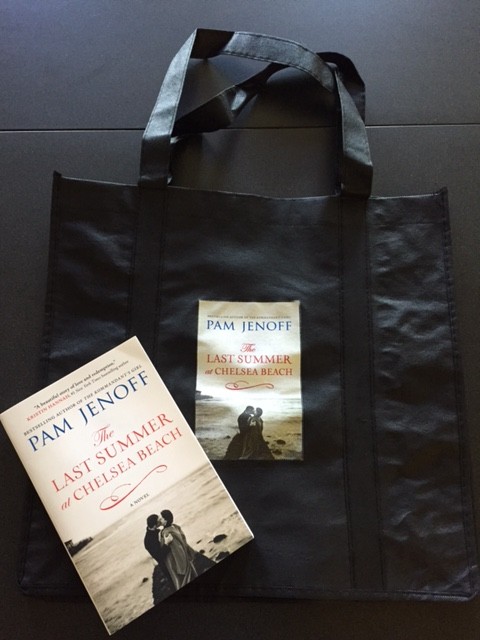 Giveaway open to US/Canada addresses only, to ages 18 and up

7 thoughts on “Spotlight and Giveaway: The Last Summer at Chelsea Beach”